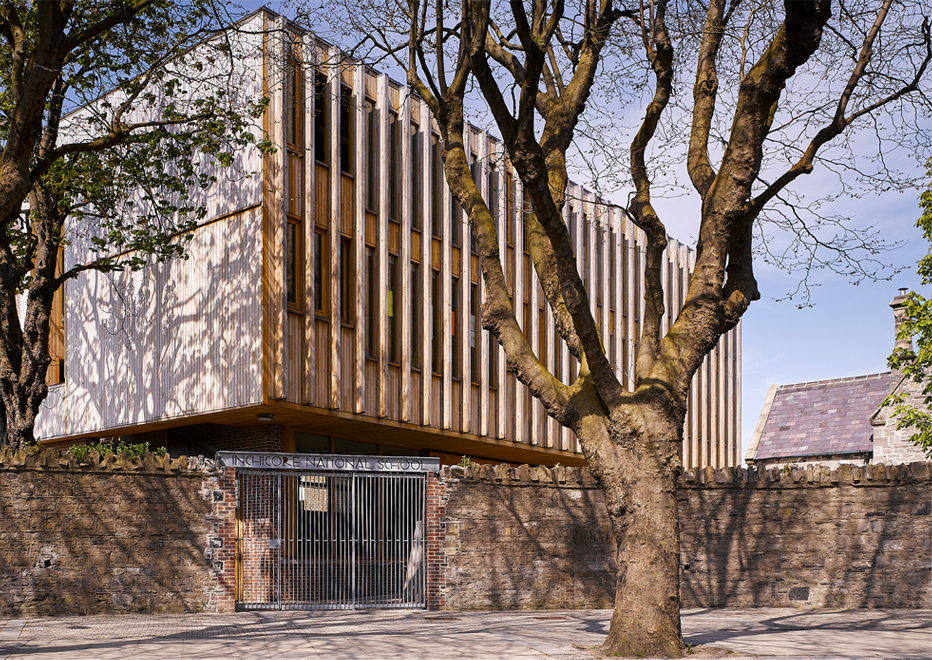 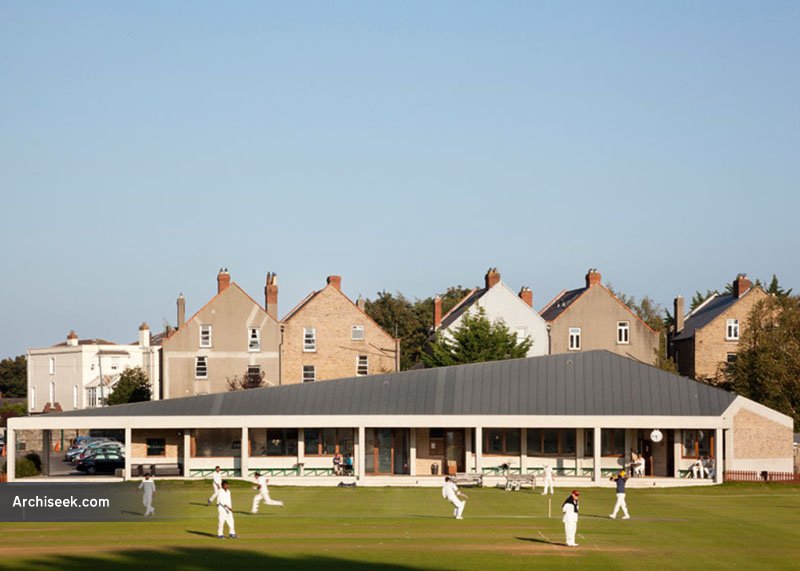 Two buildings in Dublin have been selected for the 40 building shortlist for the 2017 European Union Prize for Contemporary Architecture – Mies van der Rohe Award announced by the European Commission and the Fundació Mies van der Rohe. The Model School Inchicore by Donaghy + Dimond, and Merrion Cricket Pavilion by TAKA were selected by the jury.

The five finalists will be announced in mid-February and the Winner and the Emerging Architect in mid-May. The Award Ceremony will take place on 26 May 2017 at the Mies van der Rohe Pavilion in Barcelona.