TAKA Architects are Finalists in the Royal Academy Dorfman Award 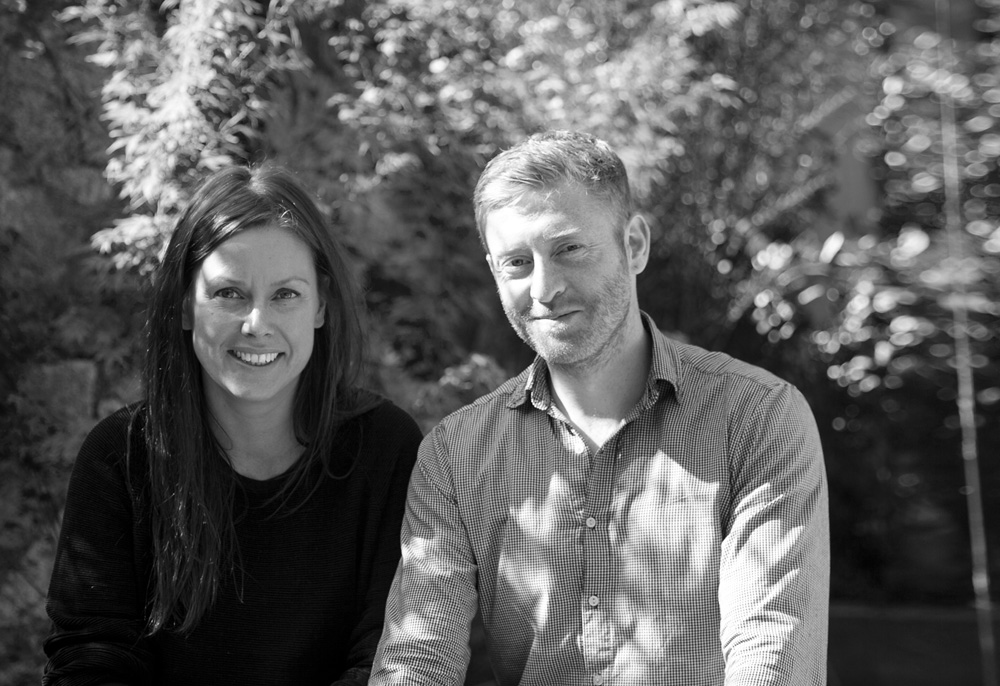 Dublin-based TAKA Architects (run by Alice Casey & Cian Deegan) have been chosen as one of four finalists in the 2019 Royal Academy Dorfman award.

The Dorfman Award, organised by the Royal Academy of Arts in London, is a worldwide award which ‘champions global talent that represents the future of architecture’.

50 architectural practices from around the world were nominated by Royal Academicians, Architecture Critics and Curators. TAKA is one of four finalists who will make a public presentation of their work at the Royal Academy in London in May, when a winner of the £10,000 prize will be chosen.

Alongside TAKA Architects, the shortlist includes practices from Thailand, Niger and Mexico. TAKA is the first Irish practice to be nominated for this prestigious prize. Previously, TAKA Architects have been finalists in the 2014 BD Young Architect of the Year Award (YAYAs), shortlisted for the 2017 Mies van Der Rohe European Union Prize for Contemporary Architecture, winners of BDA International Award for brickwork, and winners of multiple AAI and RIAI Awards. TAKA have also represented Ireland three times at the Venice Architecture Biennale.