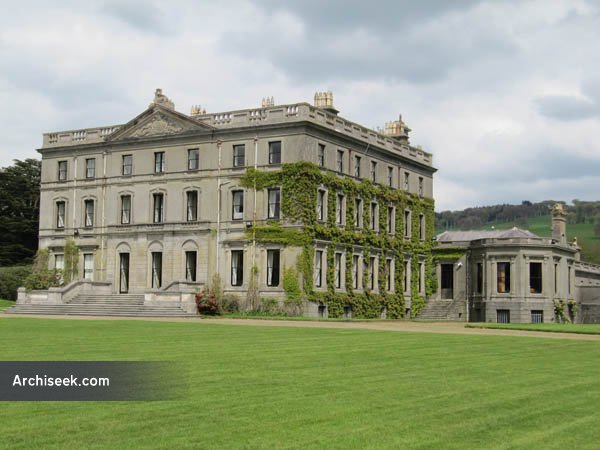 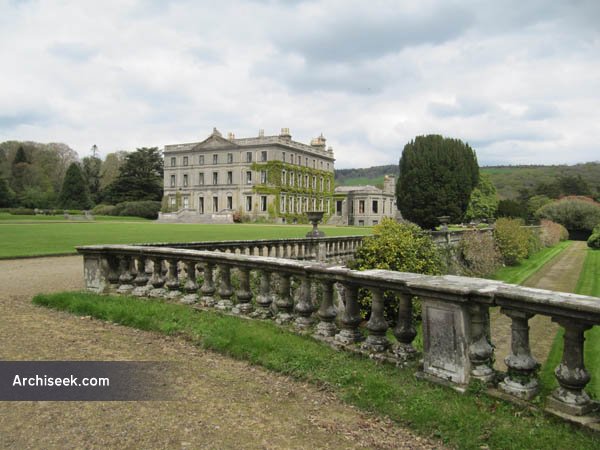 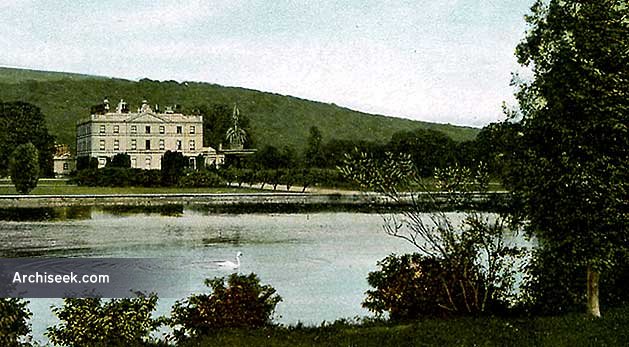 In the late eighteenth century, the 2nd Earl, afterwards 1st Marquis of Waterford, secured the famous architect James Wyatt to design interiors of Curraghmore. Here he created a series of rooms, with decoration considered by many to be among his most successful in Ireland. The interior of the house was completely reordered in the neo-Classical style under the direction of George de La Poer), and includes decorative schemes by the pre-eminent artists of the age.

After Wyatt’s Georgian developments, work at Curraghmore in the nineteenth century concentrated on the gardens and the Victorian refacing to the front of the house. Of the many curious and interesting features of Curraghmore, the most striking is the courtyard front of the house, where the original Castle is encased in a spectacular Victorian mansion with flanking Georgian ranges. Two substantial ranges of outbuildings were completed by John Roberts (1712 – 1796), enclosing an impressive courtyard, which is considered to have no precedent or parallel in Ireland.

A complete renovation programme in the mid to late nineteenth century included the encasing of the disparate elements of the main block in a cohesive stylistic identity by Samuel Ussher Roberts (1827 – 1900), a descendent of John Roberts.