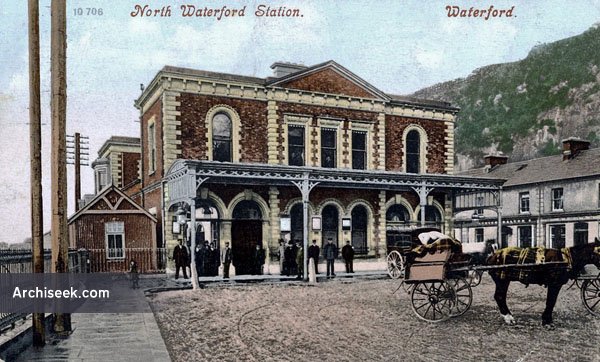 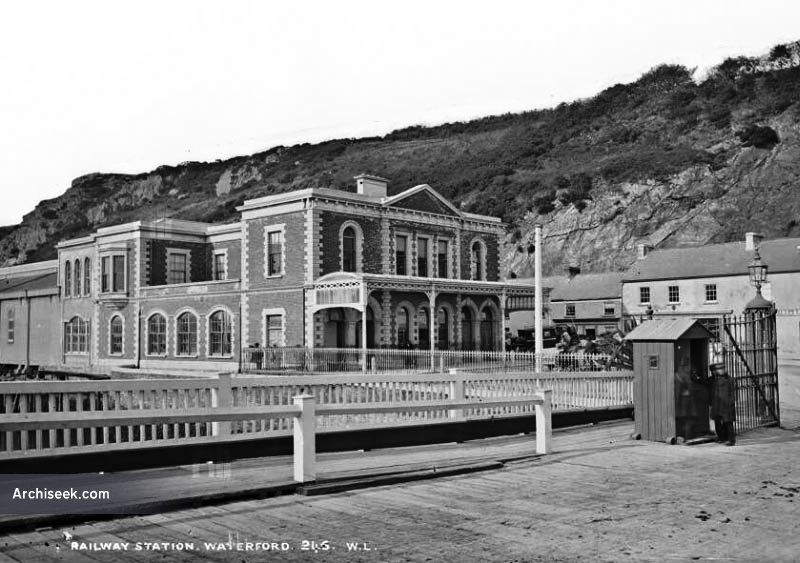 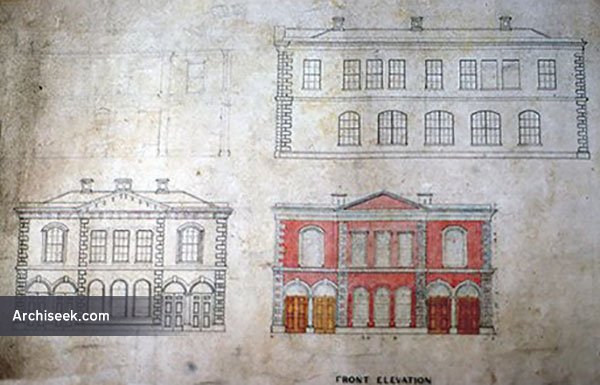 Waterford originally had two railway stations – the North Station, where the current station is today – and the South Station, near the old Waterford Stanley plant. The station opened on 26 August 1864 and was demolished in 1966 with a new station building opened. It was given the name Plunkett on 10 April 1966 in commemoration of Joseph Plunkett, one of the executed leaders of the Easter Rising of 1916.

The South Station, opened 1878, for the Waterford, Dungarvan and Lismore Line, was not intended to remain a terminus, but was intended to have a through lome terminate at the junction of Bridge Street and Mary Street. This planned extension never went ahead. Waterford South station remained in use accommodating both passengers and goods trains until early 1908, after which it was closed and all train services were transferred to the Waterford North Station.