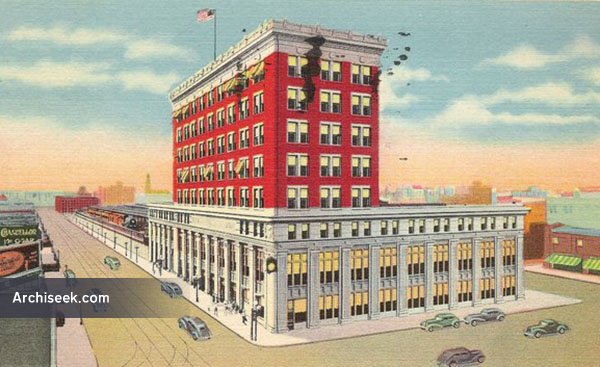 Central Station was built on the site of a former station known as Calhoun Street Station. Memphis Central Station was owned by Illinois Central Railroad and the station was also used by Yazoo and Mississippi Valley Railroad, St. Louis-San Francisco Railway, and Chicago, Rock Island and Pacific Railway. In 1998, after acquiring ownership of the property, the Memphis Area Transportation Authority (MATA) broke ground on an ambitious $23.2 million campaign to completely renovate and restore Central Station as a premier transportation, commercial and residential center; work was completed in 1999.