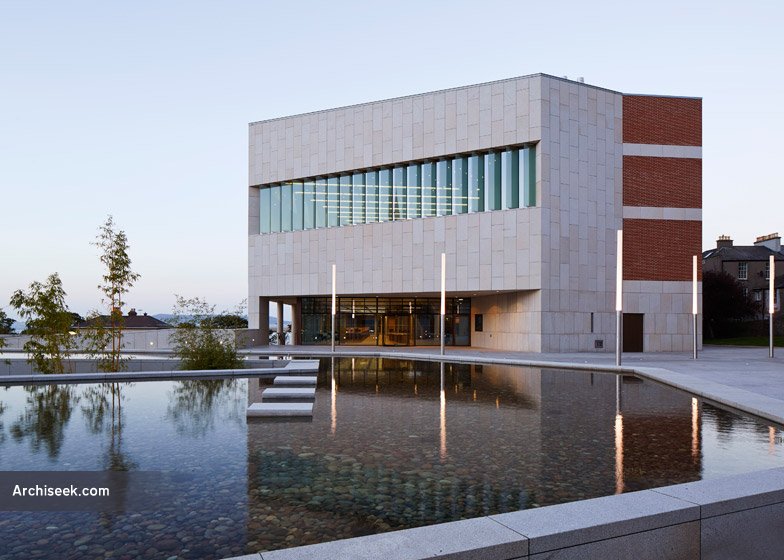 The European Commission and the Fundació Mies van der Rohe announced today the list of 356 works competing for the 2017 European Union Prize for Contemporary Architecture – Mies van der Rohe Award. “The nominated works are stimulating, innovative and have improved the existing conditions of their sites. They push boundaries and have set new standards based on strong collaborative and participatory strategies.” said Ivan Blasi, Coordinator of the Prize

Nine Irish buildings have been nominated.

Also nominated is the Fishing Hut in Hampshire by Niall McLaughlin Architects; the University of Greenwich London by heneghan peng architects; the Faaborg Harbour Bath by JDSA/Julien De Smedt + URBAN AGENCY; and the Central European University in Budapest by O’Donnell + Tuomey Architects.

The Jury members will shortlist 40 projects and select the 5 finalist works which they will visit in April. The process will culminate with the Award Ceremony on May 26 at the Mies van der Rohe Pavilion, marking several days of Open Doors throughout Europe during which sites of the shortlisted works will be open for visit to the general public.