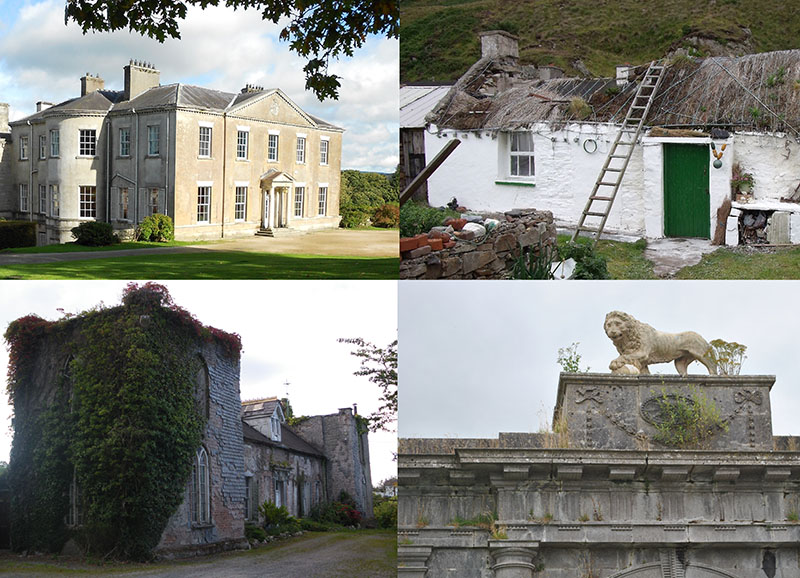 The Irish Georgian Society, through the support of its London Chapter, has announced an open call for applications to its Conservation Grants Scheme 2016. Now in its third year, the Grants Scheme aims to provide financial support for works to structures of significant architectural merit. A total of €50,000 is available and grants will be awarded with priority given to protected structures and recorded monuments of significant importance. Structures of all periods are eligible but priority will be given to older buildings on the basis of rarity and potential fragility relating to age.

A shortlist of preferred projects will be selected about which more detailed information will be sought. A final decision will be reached in June.