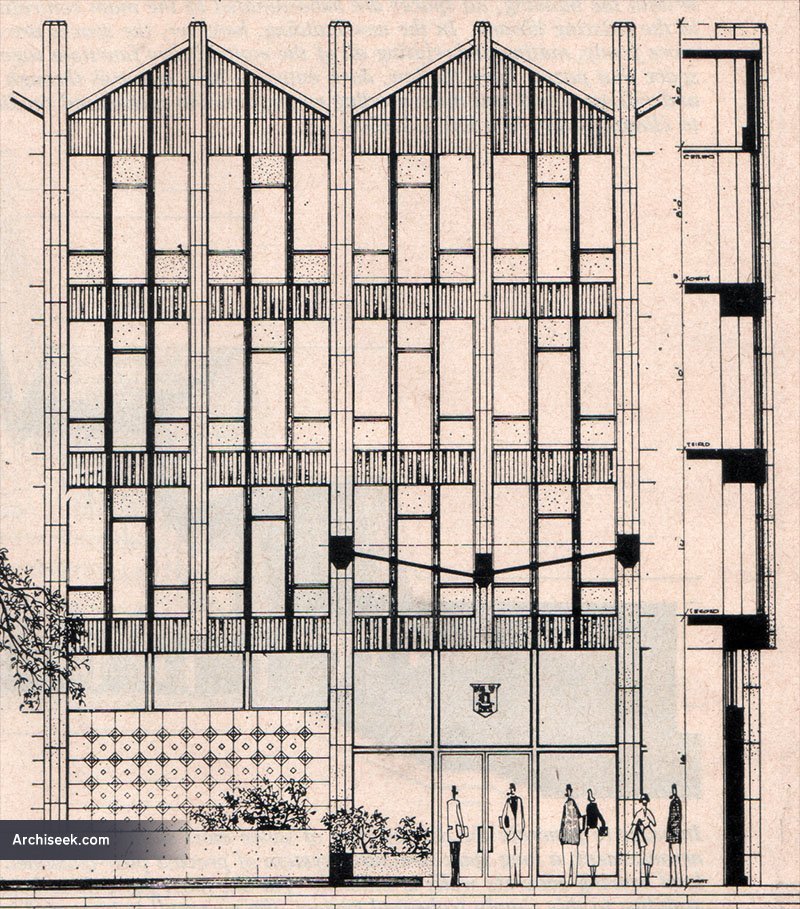 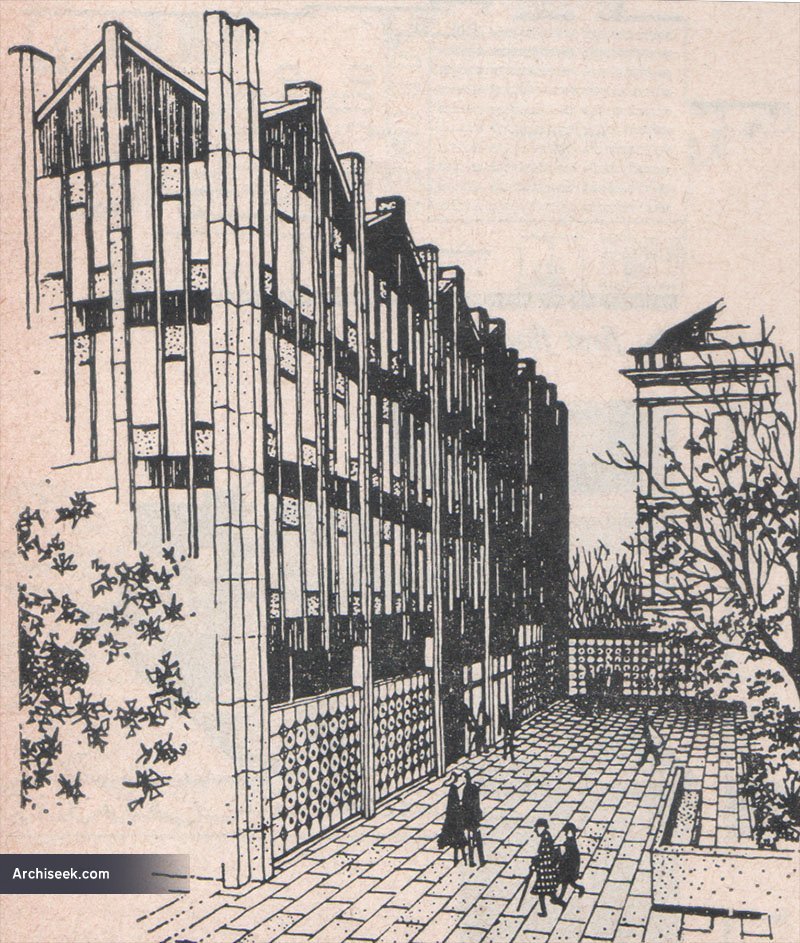 One of two highly commended designs in an architectural competition to design what would eventually become the Berkeley Library. The architect’s design was heavily influenced by American Collegeiate Gothic – he was from the United States.

According to The Architect and Building News: “The Jury disagreed on the question of how far it harmonizes with the existing buildings. Professor Albini considers it to be one of the most successful in its handling of the problem of ambience. Mr. McGrath on the other hand commends it only because of its plan. He takes the view that its ‘pleated’ facades, gabled roof line and excessive verticality do not consort well with the old library.”