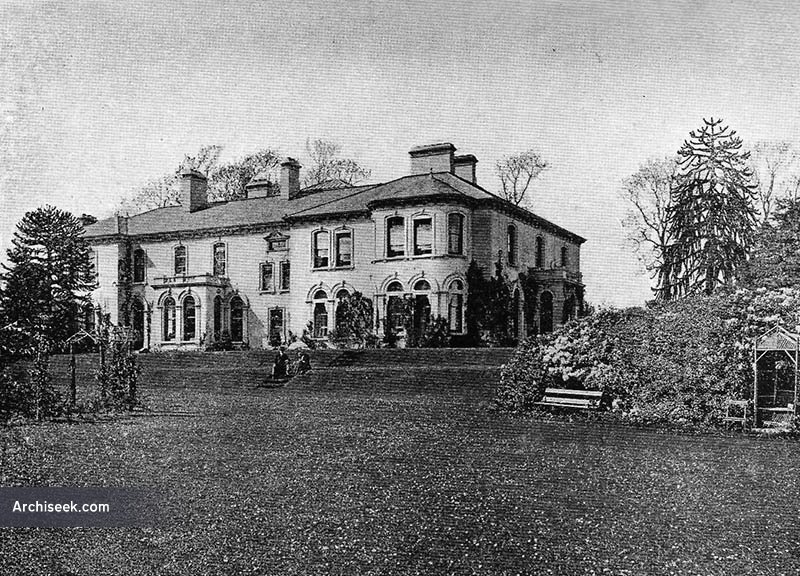 A large two-storey house built in 1872 for Thomas Andrews (father of the other Thomas Andrews, designer of the Titanic) in a Italianate style with a projecting eaves cornice and a hipped slate roof. Later additions of 1904 include curved bay windows added to both ends of the entrance front. The house remains in the Andrews family’s ownership but has been converted into apartments.