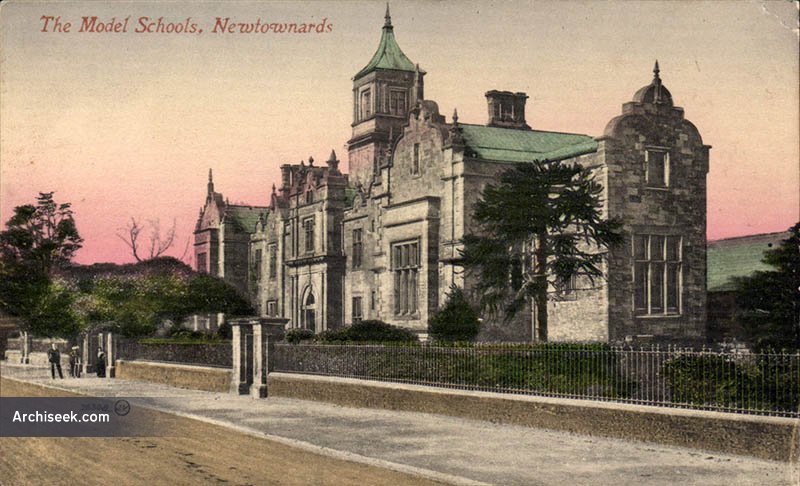 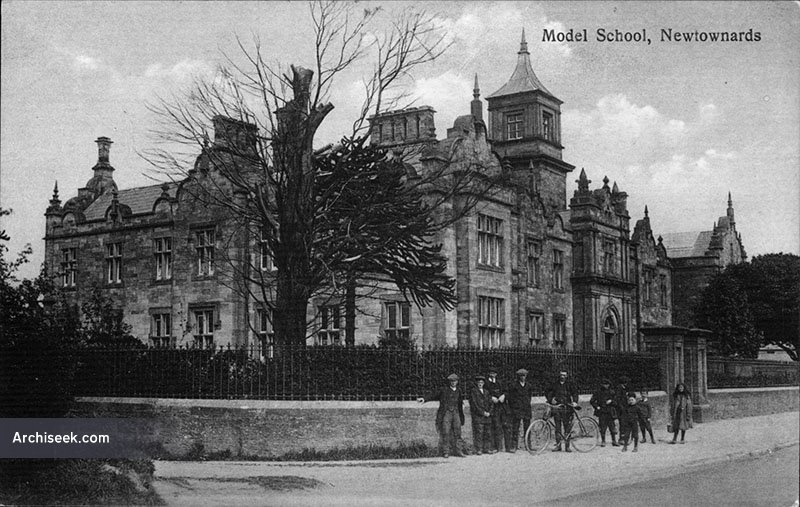 Designed in a Jacobean style, the Model School opened in July 1862. One of a ]number of Model Schools around the country, it was non-sectarian with the different religions of the pupils being respected. Eventually as the catholic church organised its own school system, model schools in parts of the country became almost completely protestant in outlook.