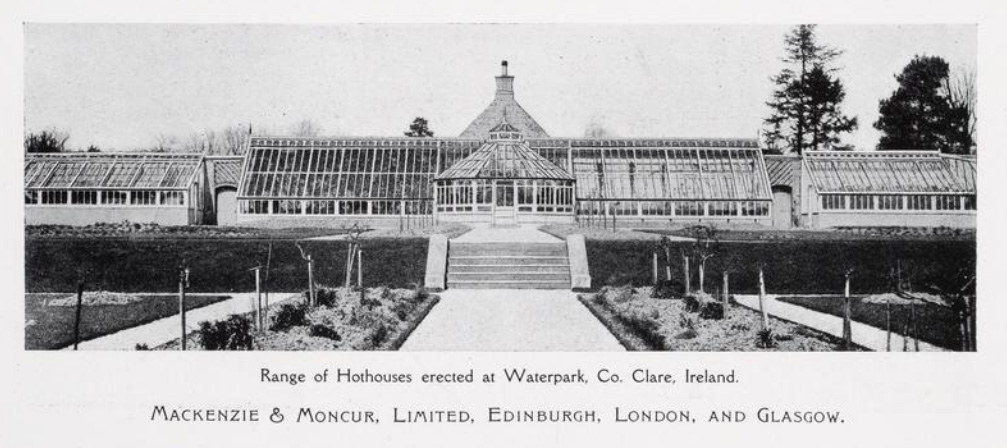 Opened in 1849 on the Great Southern & Western Railway’s main Dublin to Cork line, later a junction to the Cashel Branch line.

The building has a three-bay single-storey station block anda three-bay two-storey station master’s house attached at right angle to north-east gable. Plainer in design than many of the GSWR stations, it closed in 1976, twenty years after the branch line was removed. The footbridge remained in situ until the late 1980s and now sits dismantled in the former goods yard.The station is now in use as a house.