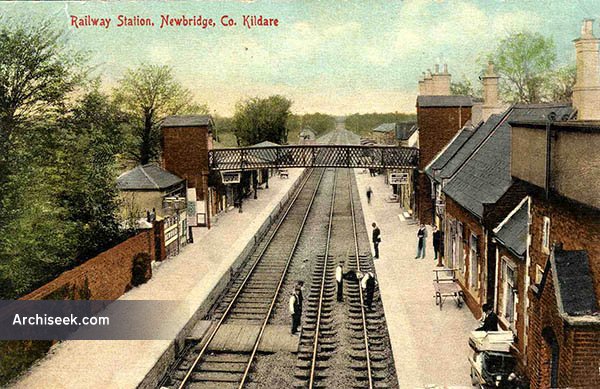 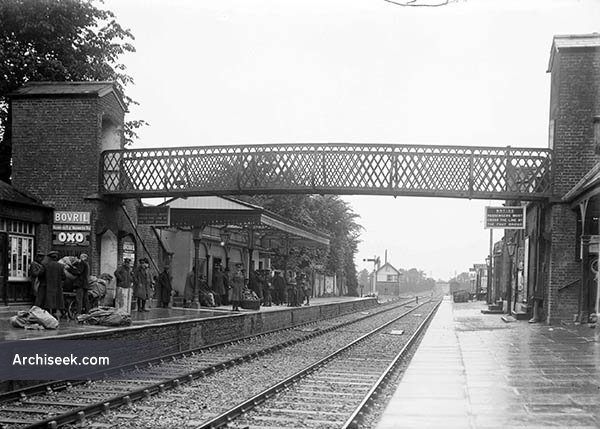 Newbridge Railway Station was opened in 1846 by the Great Southern and Western Railway line reached the town. Newbridge was then an important military centre, having its own cavalry barracks and being less than 3 miles from the Curragh Camp. An attractive long, low yellow brick range that has been well maintained.