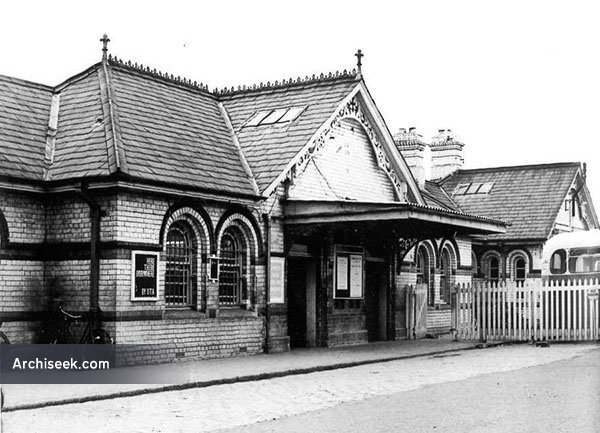 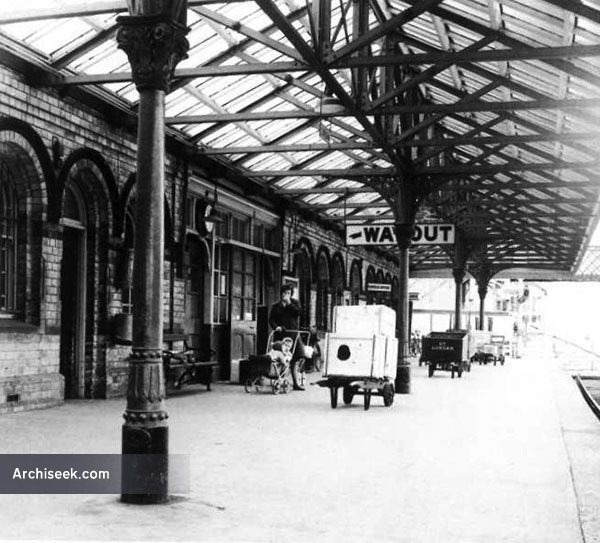 Originally opened in 1845 for the Ulster Railway Company, but rebuilt in the Great Northern Railway house-style in the late 1890s. William H. Mills was the Chief engineer of the GNR from 1876 until 1910. Destroyed in bombing during the 1970s.