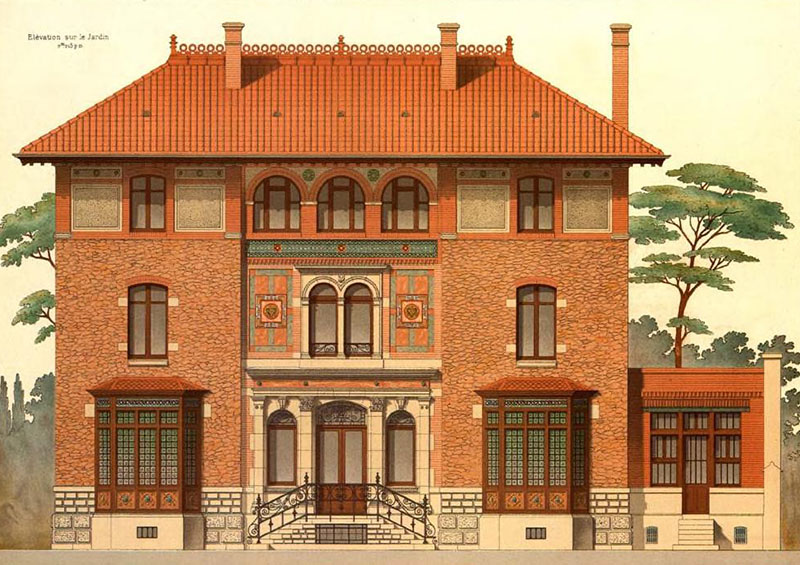 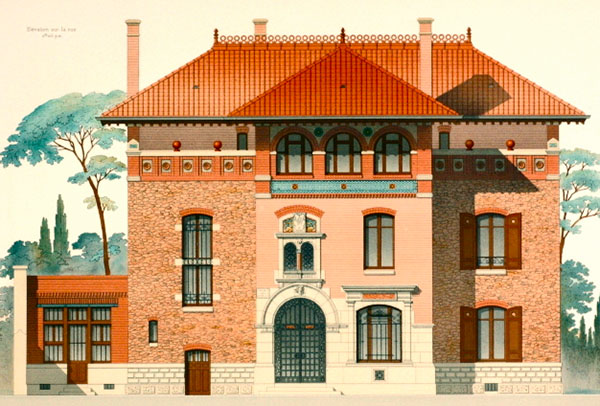 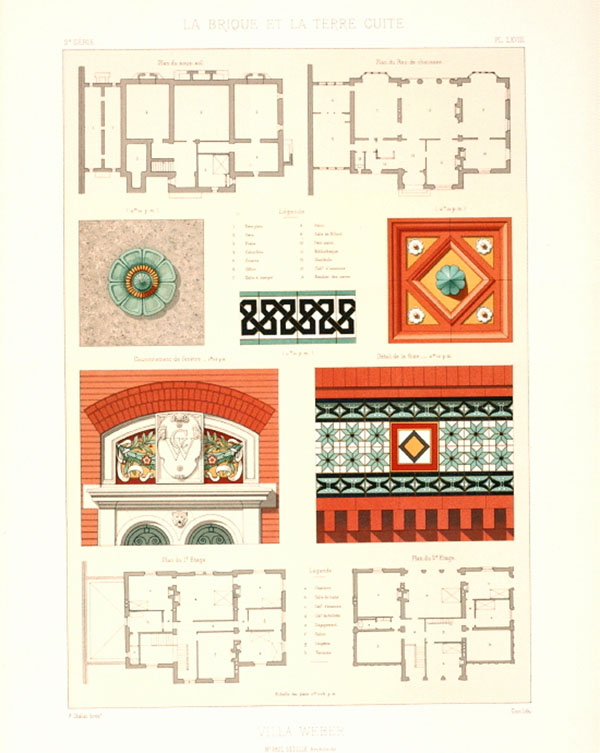 Although now best known for his rebuilding of the Printemps department store in Paris, Paul Sédille wrote numerous articles on the evolution of architecture in the 1870s and 1880s. It was during a trip to Spain in 1871 he became aware of the importance of colour and he became known for his espousal of polychomatic materials in French architecture.