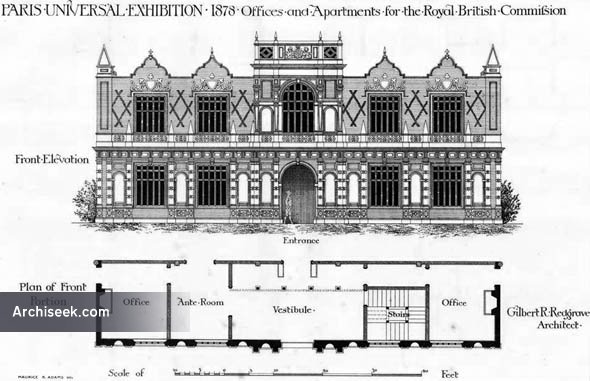 The third Paris World’s Fair, called an Exposition Universelle in French, was held from 1 May through to 10 November 1878. It celebrated the recovery of France after the 1870 Franco-Prussian War. The United Kingdom, British India, Canada, Victoria, New South Wales, Queensland, South Australia, Cape Colony and some of the British crown colonies occupied nearly one-third of the space set aside for nations outside France.