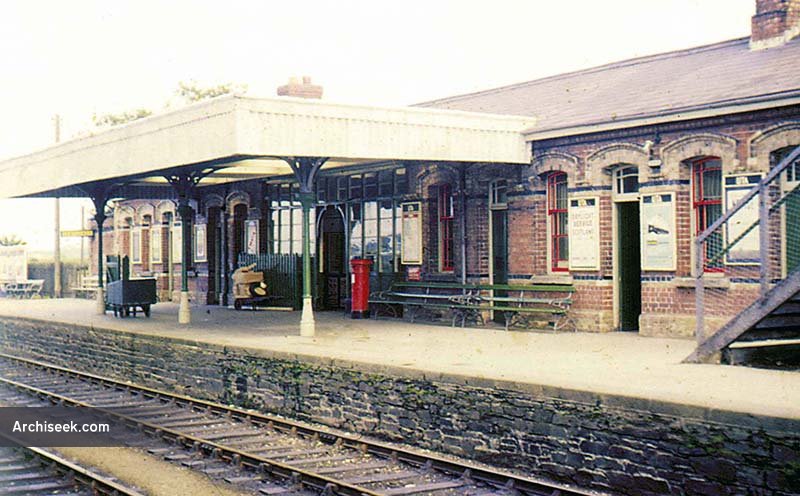 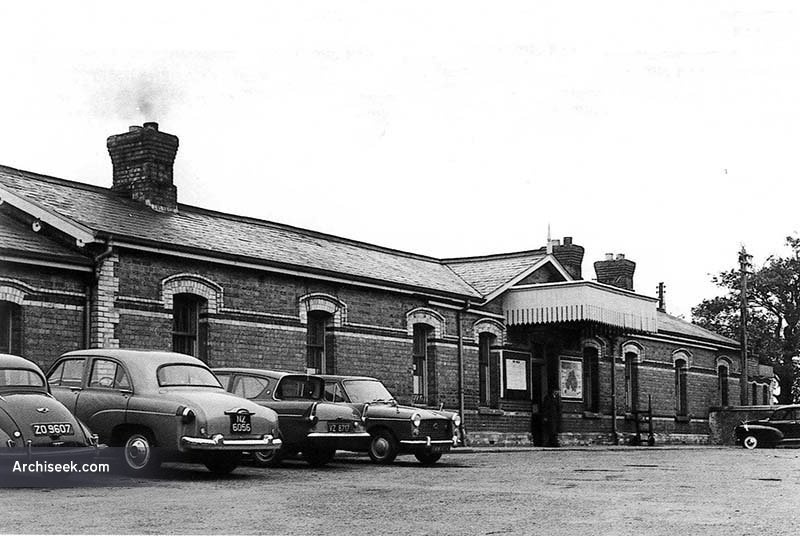 The railway line to Strabane from Omagh originally opened in 1847 and was run by the Irish North Western Railway. After the takeover by the Great Northern Railway in 1883, it was rebuilt by their architect William H. Mills. In a departure from his usual palette, he finished the Strabane buildings in red brick with yellow and black brick as detail.

The station also served as a junction with the Strabane and Letterkenny Railway, a narrow gauge system. The County Donegal Railways Joint Committee constructed the Strabane and Letterkenny Railway in 1909 with a route length of 19.25 miles. It was the last railway constructed by the CDRJC bringing the network operated by this company to 121 miles. The GNR station closed in 1965.