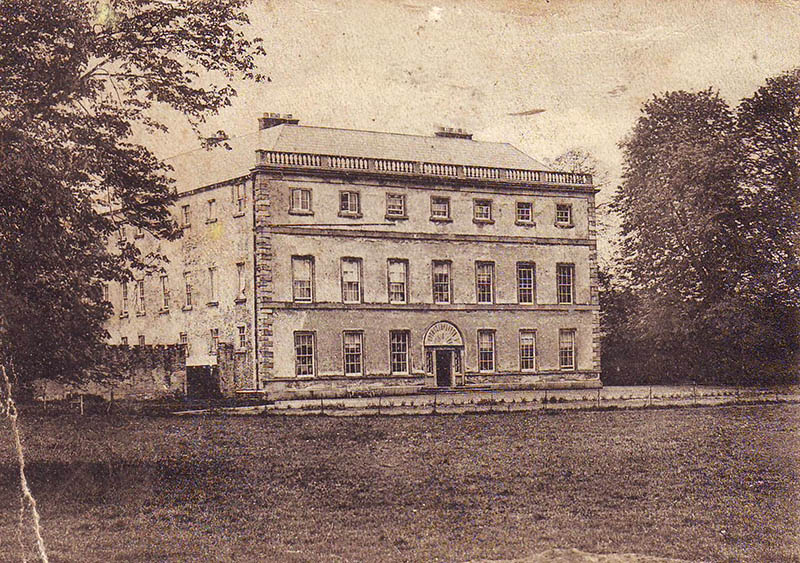 A long established school, opened in 1667 under the auspices of James Ormonde, first Duke of Ormonde, but possibly operated some years earlier. In the 1780s, a new school was built on the same site overlooking the river Nore on John St. In 1985 the college was relocated to Celbridge House on the outskirts of the city, and the old school with its Georgian buildings and elegant facade, now houses the offices of the County Council.