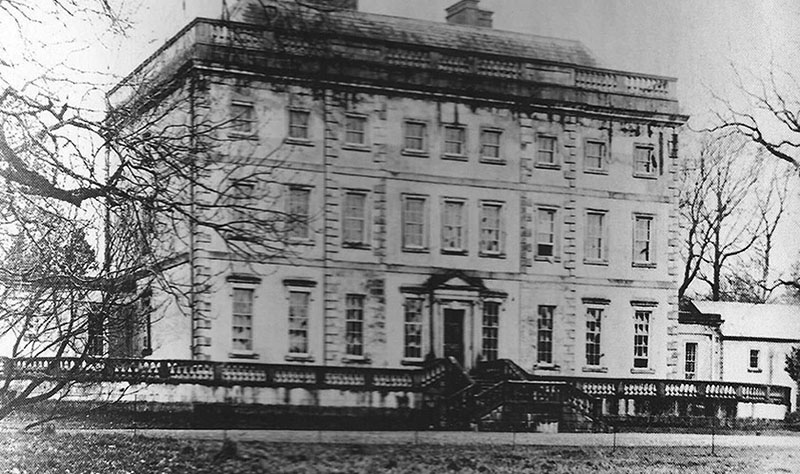 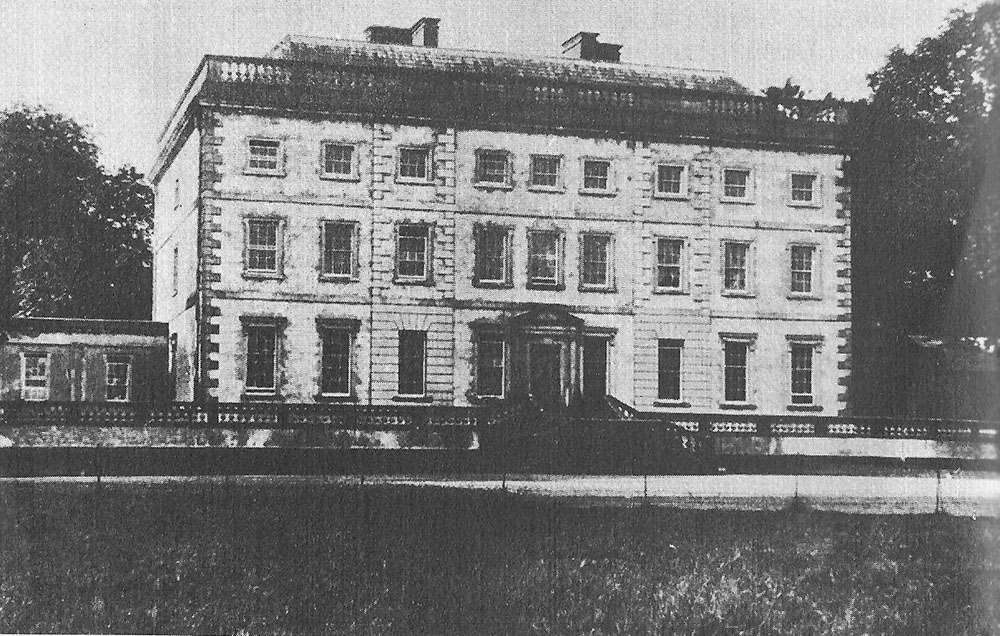 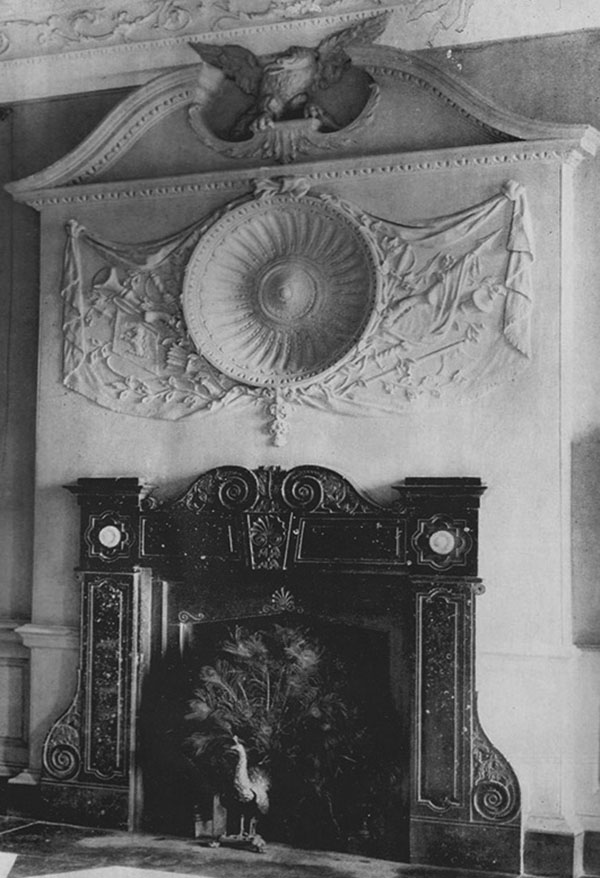 The first Viscount Mountmorris commissioned Castle Morres as one of the largest stately homes in the country and it was built in approximately 1751.
Sold in the 1920s to the Land Commission, it was deroofed in the 1930s, and the ruin finally demolished in 1978. Only a gatelodge attributed to Daniel Robertson remains.