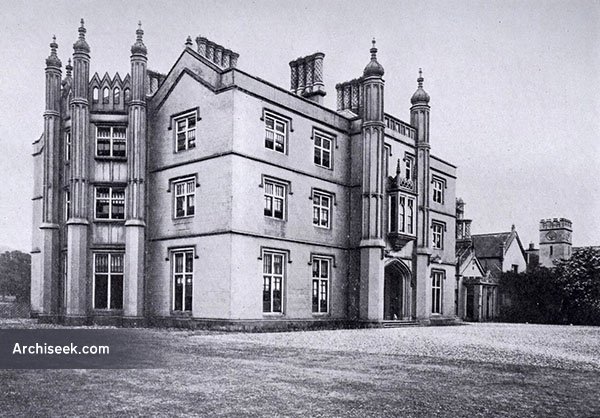 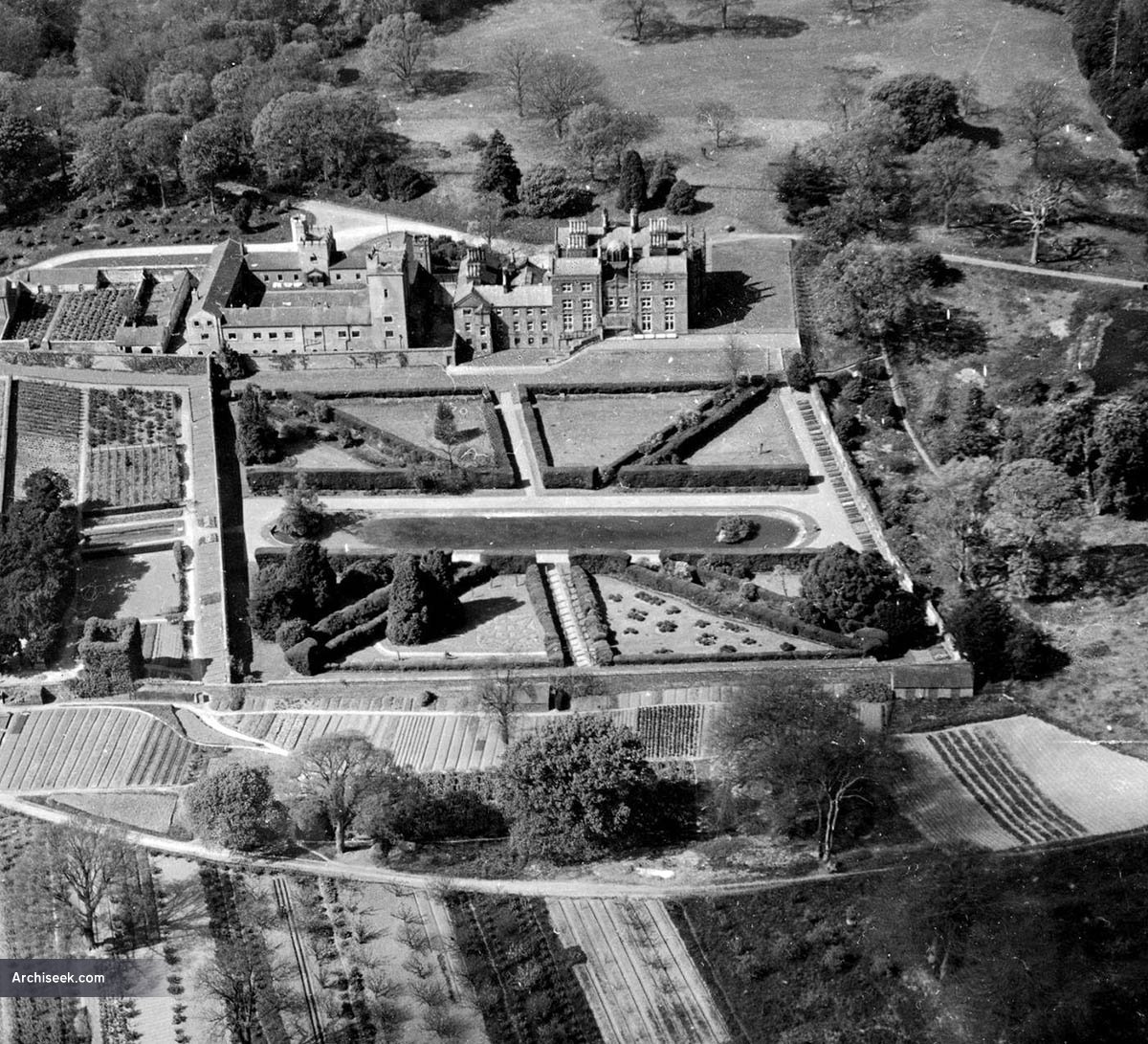 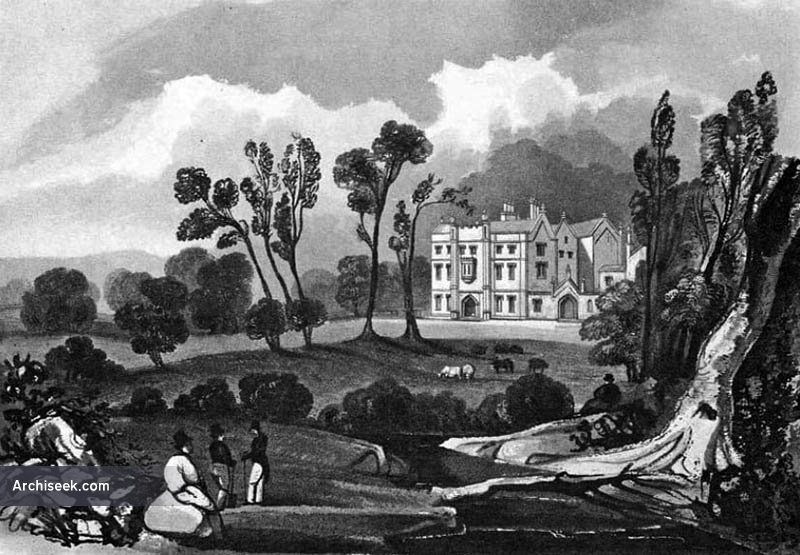 Described simply as “Purdysburn, the splendid mansion of Narcissus Batt, Esq., built after a design by Hopper” in Samuel Lewis, A Topographical dictionary of Ireland (1837). When two of the Batt daughters, who were due to inherit the estate, decided they did not want to live there, it prompted the owner Narcissus Batt to donate the property to the Hospital Commissioners.

It was decided that Purdysburn should become an asylum for the “lunatic poor” and it opened in 1895. The were further buildings erected on the estate for the hospital through the first two decades of the twentieth century. The house was demolished in 1965.