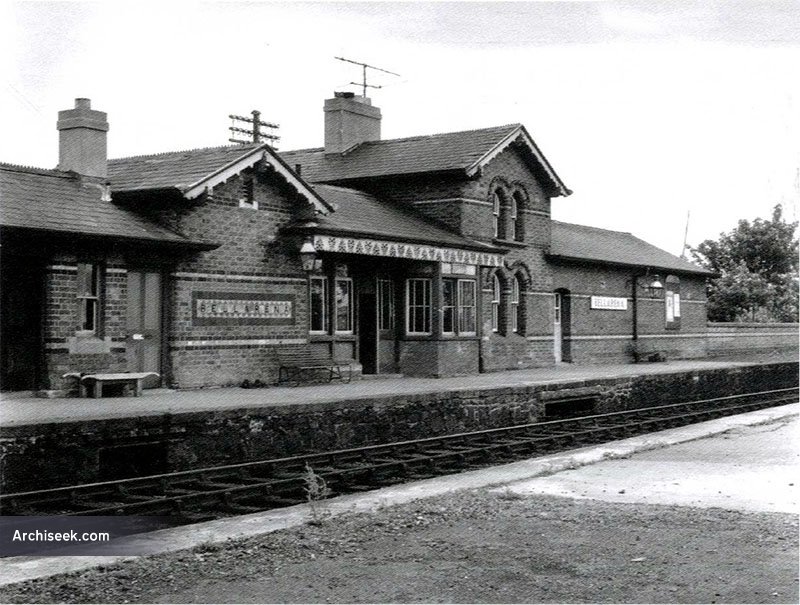 Bellarena railway station opened on 18 July 1853. It was closed for goods traffic from 4 January 1965. The station was closed on 18 October 1976, but re-opened again on 28 June 1982. The station buildings are now in private ownership. The stationmaster’s house was renovated in the 1980s and is now a private home.