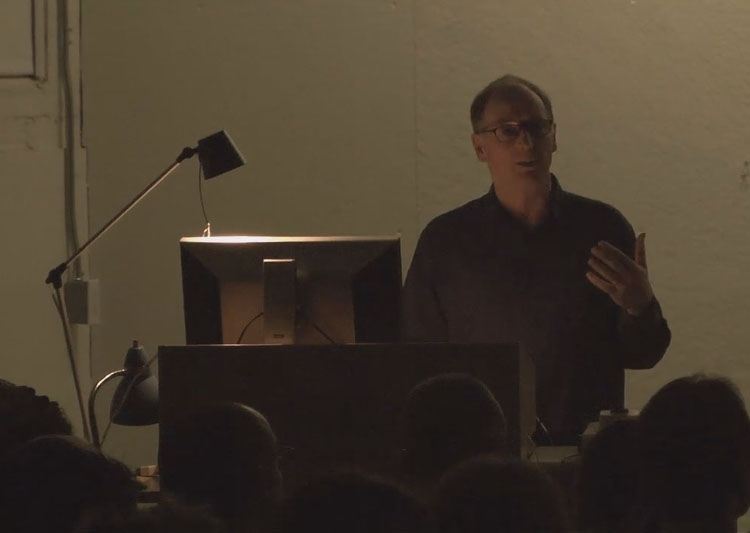 O’Donnell + Tuomey Architects is a seven-time winner of the AAI Downes Medal for Excellence in Architectural Design, recipient of the RIAI Gold Medal, the highest award in Irish architecture. Their uniquely contextual, materially rich and exquisitely crafted work has been shortlisted for major European awards including the Stirling Prize, the Mies van der Rohe Award, the Lubetkin Prize and the Palladio Prize. In early November 2012, they spoke at Portland State University Department of Architecture.