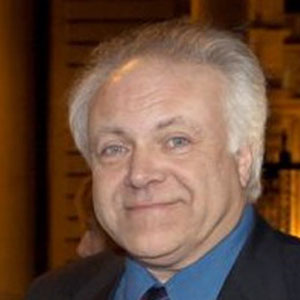 At the Annual Meeting of the Irish Georgian Society on 14th March, acting-President Professor Kevin B. Nowlan announced the appointment of Patrick Guinness as new President of the Irish Georgian Society. Prof. Nowlan said he was “delighted to be making this announcement” and noted that “Mr. Guinness brought a personal interest and passion in conservation to the Society having organised the restoration of Furness in Co, Kildare, an eighteenth century Georgian house built in the Palladian manner”. Prof. Nowlan also highlighted Mr. Guinness’ role as a trustee of the Iveagh Trust housing association.

In his address, Prof. Nowlan expressed his sadness at the death last September of Desmond FitzGerald, Knight of Glin, who had been President of the Irish Georgian Society since 1991.

On assuming the Presidency, Mr. Guinness was glad that the Society’s aim to preserve beauty in Ireland had received widespread approval in the last decades. He looked forward to implementing smaller restoration projects around the country. Dublin’s City Assembly House will be brought back to its original state of the 1770s, generating jobs in the construction sector, and, once restored as a cultural and tourism amenity, the building will promote further economic activity.

In finishing his talk, Mr. Guinness paid tribute to the tremendous contribution his parents, Hon. Desmond and Mariga Guinness, made in the protection of Ireland’s heritage through the founding of the Irish Georgian Society in 1958.

Patrick Guinness read law at Trinity College Dublin and worked in the City of London until 1992. He was a representative for Sothebys and since 2000 has sponsored research on the genetics of Irish clans. He is a council member of the Kildare Archaeological Society, a member of the Order of Lazarus and wrote the biography of Arthur Guinness in 2008.