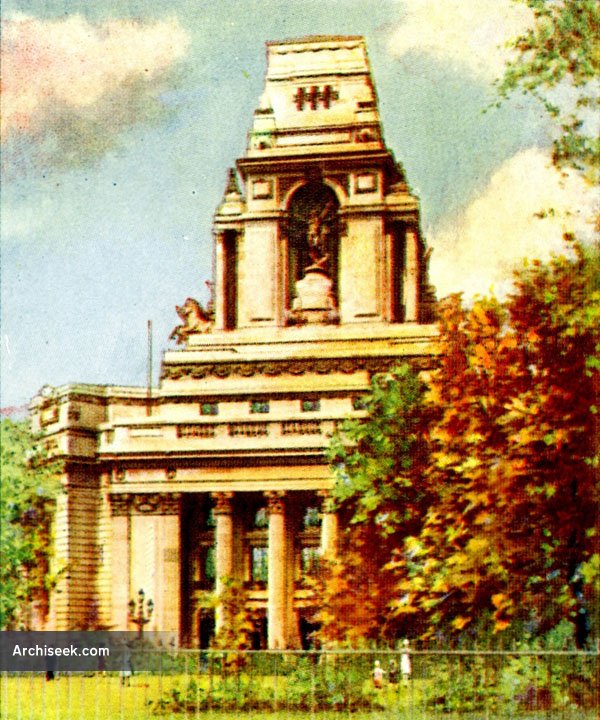 The Port of London Authority was established in the 1900s to oversee what were then the busiest and most important docks in the world. Its power and status needed to be reflected in their base of operations, and a vast and strategic site close to the dockyards was earmarked for their headquarters. To attract the most promising talent, the Board set a competition for the design of its new premises. The winning design out of 170 entries, submitted by Edwin Cooper, was in a grandiose architectural style acknowledged as Beaux Arts-inspired.

Built between 1911 and 1922, this grand Portland stone courtyard building is now grade II* listed. In the early 21st centur, Woods Bagot was commissioned to restore this building to its former glory by removing a number of 1970’s “insensitive” extensions and adding a new state-of-the-art addition, converting the property into an exclusive hotel.