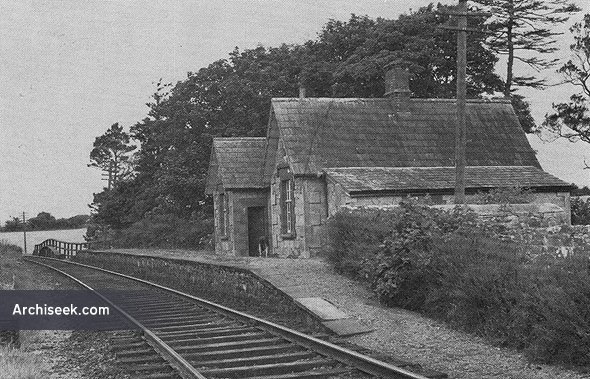 Ardsollus and Quin railway station was a station on the railway from Limerick to Ennis and served the village of Quin. Opened by the Limerick and Ennis Railway, it was absorbed by the Great Southern and Western Railway Company. The station was closed to passenger traffic in the 1950s. It has long being planned to rebuild the line through the station as part of the Western Railway Corridor and returned to passenger use.