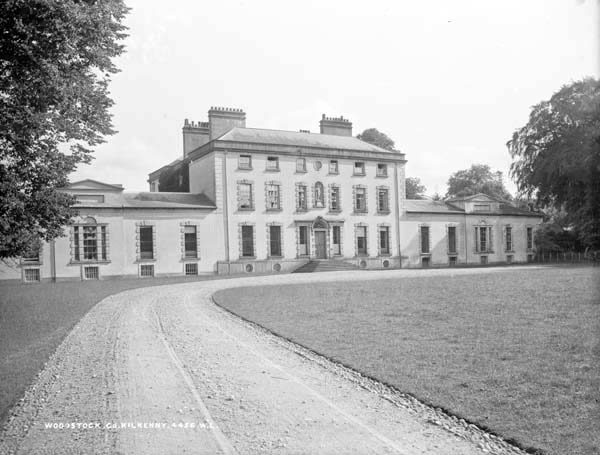 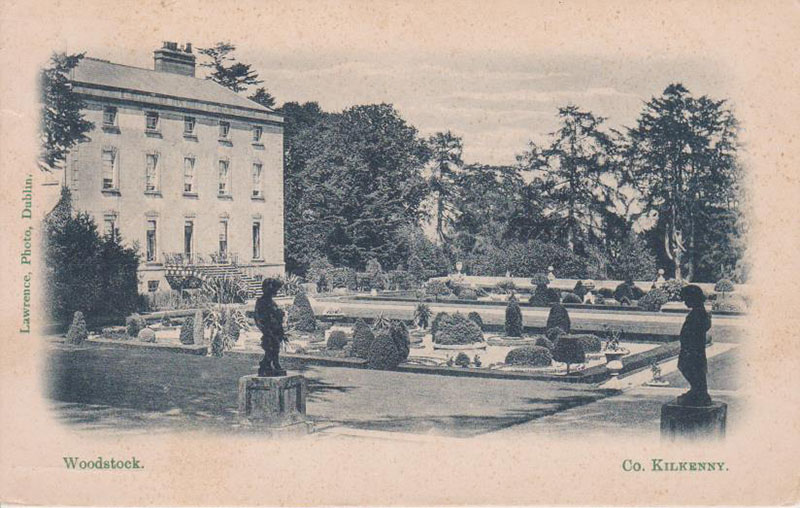 Originally built 1845-47 for Sir William Fownes to designs by Francis Bindon. Later extended with flanking wings by William Robertson in 1804-06. A later conservatory c.1860 was added by Richard Turner. The building is now a shell after being destroyed by arson during the Irish Civil War. It had had been occupied by ‘Black and Tan’ troops during the War of Independence.