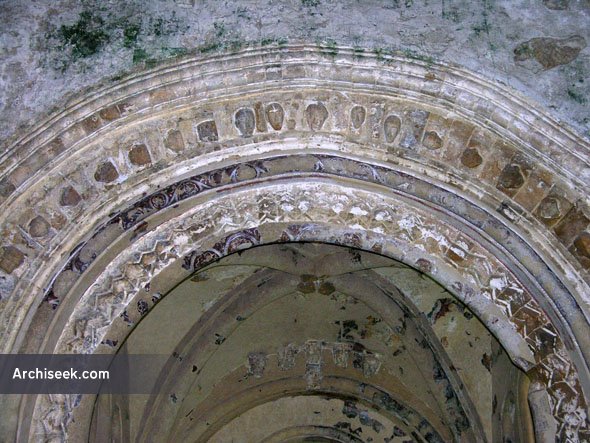 The Minister for Public Works Dr Martin Mansergh has said that the maintenance work currently taking place at one of Ireland’s most famous ecclesiastical sites is essential. Dr Mansergh said that the work currently taking place at Saint Cormac’s Chapel in the Rock of Cashel is essential. He said that if the work does not take place, “There is a risk of what has happened in Pompeii recently, where a historic structure collapsed happening in Ireland.”

The Office of Public Works (OPW) has begun a major project to save wall paintings in the 12th century chapel. They have been described as the earliest and most important of their type in Ireland.

Mr Mansergh was responding to queries concerning the length of time that scaffolding will be in place as based on previous experience, the scaffolding can often remain in place for up to 12 years even though the entire building was built in just eight years. “The temporary roof with access scaffolding now in place will allow the building to dry out and facilitate conservation and repair work to its sandstone fabric and help the long-term conservation of the wall paintings.”

He added, “The presence of scaffolding advertises the fact that conservation works are taking place. Stirling Castle and Roslyn Chapel in Scotland seem to have perpetual covered scaffolding, while scaffolding is always in evidence in Hampton Court, Westminster Abbey and the Tower of London.”