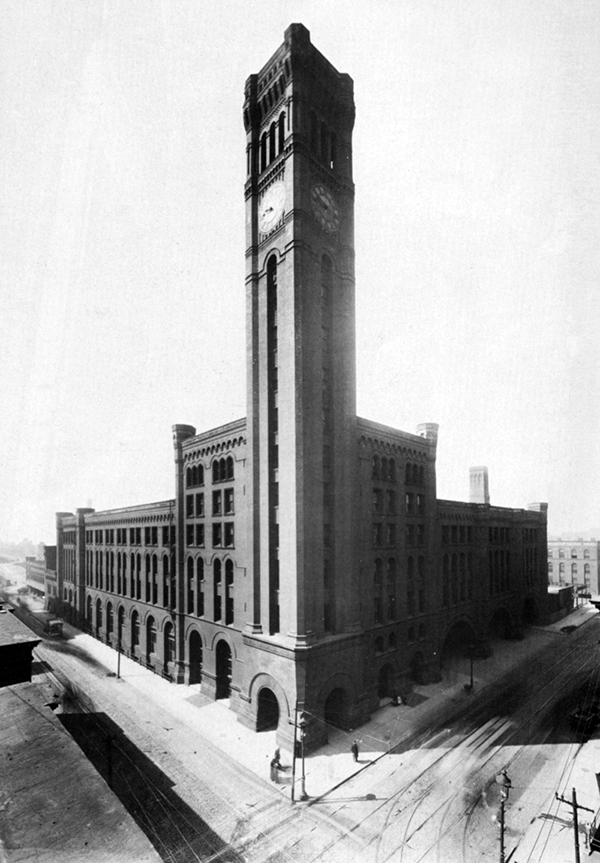 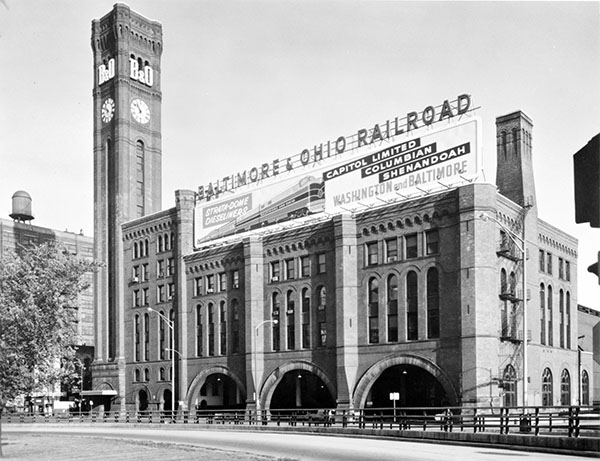 The smallest of Chicago’s passenger rail terminals, Grand Central Station was a relatively quiet place, even during its heyday, and became even quieter in the years following World War II. Passenger trains were dropped and service was curtailed, It closed on November 8, 1969, and torn down in 1971.

Architecturally unique was Grand Central Station’s self-supporting glass and steel train shed, 555 feet long, 156 feet wide and 78 feet tall, among the largest in the world at the time it was constructed. Considered an architectural gem and a marvel of engineering long after it was built, had platforms long enough to accommodate fifteen-car passenger trains.