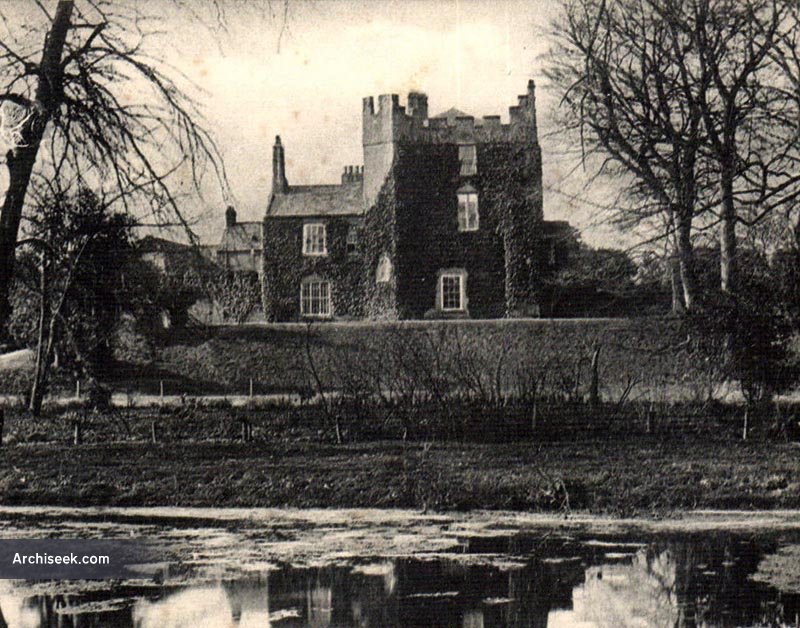 Also known as King John’s Castle, and is the last surviving example of the many fortified houses in the town of Naas. Converted into a dwelling in the 18th century. It is a large building of three stories, it comprises a tower, with a winding stone staircase, a dungeon. In 1409 Henry IV granted to Naas its first charter as a Corporation and a few years later it was given power to collect tolls at all the entrances to the town, the moneys to go towards fortifying the town with walls and gates. King John’s Castle was rebuilt and incorporated into the town wall structure at this time.