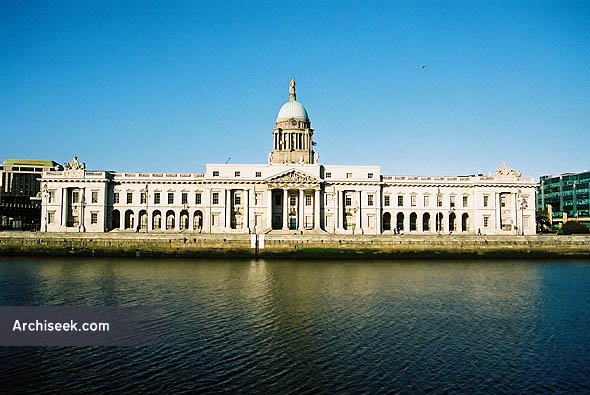 For any country to have elements of its cultural or natural heritage internationally recognised is a badge of honour, all the more so if the sites in question are inscribed on Unesco’s World Heritage List. So far, the Republic has just two such world heritage sites – the great megalithic passage tombs of Brú na Bóinne and Sceilig Mhichíl, the extraordinary elevated monastic site above the Atlantic Ocean. Northern Ireland has another, the famed Giant’s Causeway on the north Antrim coast.

A new “tentative list” of six candidates for world heritage status has now been submitted to Unesco by Minister for the Environment John Gormley. As well as individual entries for the Burren, the Céide Fields and Clonmacnoise, the list includes geographically dispersed groupings – western stone forts such as Dún Aonghusa and Cahercommaun, early monastic sites such as Glendalough and Monasterboice and ancient royal sites, most notably the Hill of Tara. “The Historic City of Dublin” (code for the capital’s Georgian core) is hardly a single place, given the extent of redevelopment over the past century or more.