Threats to cathedral repair after budget 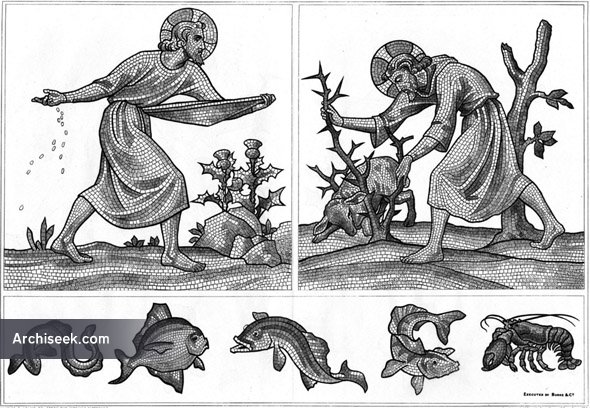 Vital conservation work on one of the country’s finest cathedrals could grind to a halt within weeks after savage cuts in heritage funding. Rev Nigel Dunne, the Dean of historic St Fin Barre’s Cathedral in Cork, described the Government’s decision to cut by 77% the funding it gives to the Department of Environment, Heritage and Local Government’s Heritage Unit, as “daft” and “short-sighted”.

The William Burges-designed cathedral, which was consecrated in 1870, is one of Cork’s most iconic structures. A symbol of the city, it is a protected structure, a national monument, and one of the city’s most visited tourist attractions. But following decades of under-investment, it fell into a serious state of disrepair, presenting its trustees with serious maintenance problems. Its towering limestone spires were leaking, with individual stones splitting, threatening the integrity of its priceless stained glass windows and interior marble panels. Chunks of plaster-work began to fall, and today, dust still rains down from its ceiling.

A 10-year €4 million conservation and management plan was drawn up three years ago, setting out a phased approach to repair and protect the structure, and it has benefited from heritage funding in recent years.