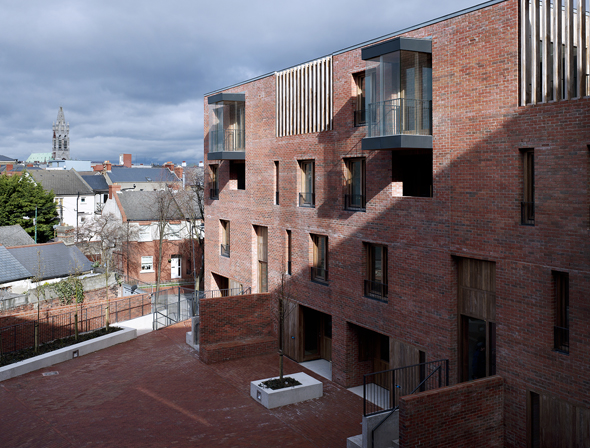 The Royal Institute of British Architects has pleased to announced the winners of the 2010 RIBA Awards. RIBA Awards for architectural excellence will be presented to 102 buildings in the UK and Europe (93 in the UK and nine in the rest of the EU). The award-winning buildings range from a small circular loo for bus drivers in London to the Neues Museum in Berlin, from a zero-carbon house to the energy substation for the 2012 Olympics. The high arts have done well with galleries, museums, theatres and auditoriums winning many awards (including the Ashmolean Musuem, Nottingham Contemporary and Aldeburgh Music Campus). Education buildings have also flourished with 17 of the 93 UK awards going to schools and universities. Another feature of the RIBA Awards this year are public spaces – pavilions, monuments, Liverpool Pierhead and the Infinity Bridge in Teesdale have all picked up an award.