Approval for development on Carlton site 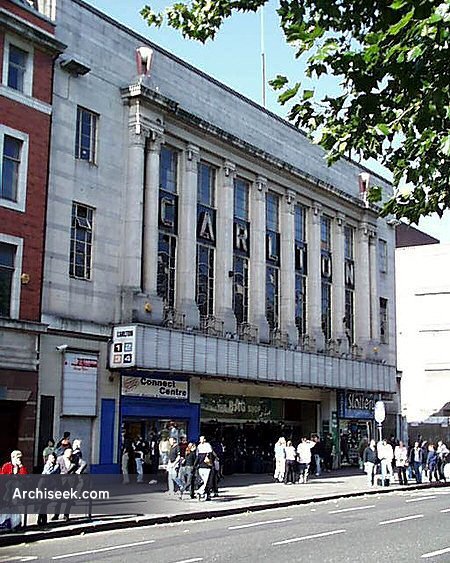 Property developer Joe O’Reilly has secured planning approval for a major redevelopment of the Carlton Cinema site in central Dublin. The permission, announced by An Bord Pleanála yesterday, covers a 2.7 hectare site encompassing most of a block of Upper O’Connell Street and fronting on to Henry Street, Moore Street, O’Rahilly Parade and Parnell Street. Much of the landmark site has been derelict since 1979 with threats of litigation between Mr O’Reilly’s company Chartered Land, a group of individual site owners known as the Carlton Group, and the city council.

The area has considerable historic interest encompassing much of the escape route from the GPO taken by the leaders of the 1916 Rising, and their ultimate final headquarters in 16 Moore Street. Numbers 14 to 17 Moore Street are now a national monument, and are to become the focal point of a new civic and cultural space.

In granting the permission, the board noted the site’s “cultural and historic”, as well as considerable architectural interest. It singled out protected structures on O’Connell Street and Moore Street, and the importance of the overall location at the centre of the capital city. To be called “Dublin Central”, the approved development site is to incorporate an east-west pedestrian access route taking the form of a “colonnade” leading from O’Connell Street through to Moore Street.