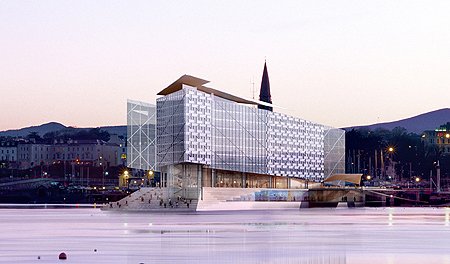 The proposals have been designed by major Irish and international architects to comply with the zoning requirement for the site to have an “exceptional landmark building of international architectural quality”. The planning criteria for the site also stipulate that each proposal must include a cultural attraction of national importance and significant public access with walkways and viewing areas throughout the site.