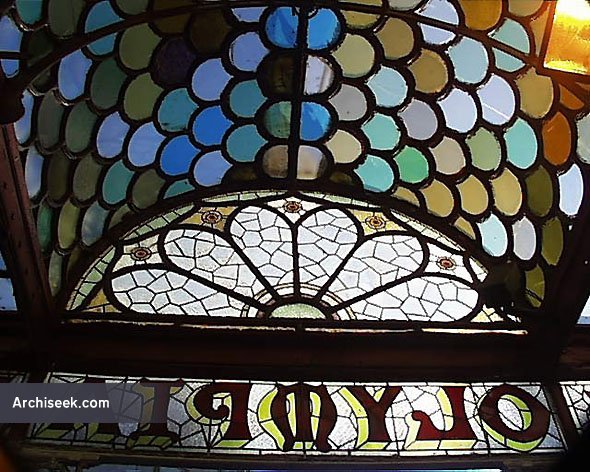 Remodeled in 1897, this is, internally, the most elaborate of the remaining theatres in Dublin. A plain facade with a cast-iron canopy hides an elaborate interior complete with its gods. It was restored in the 1980s after the proscenium arch collapsed prompting a restoration committee to take action. In 2004, a reversing truck demolished the fine cast-iron canopy. It was restored and reinstalled in 2007.