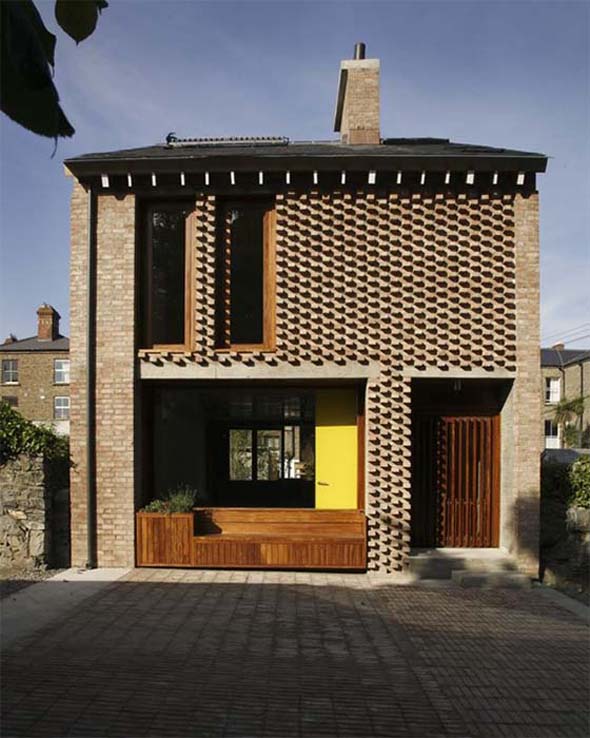 Young Irish architectural practice TAKA have won the “˜Best International Project’ award at this year’s BDA Brick Awards for their project “˜House 1 + House 2″². The prestigious awards, which recognise the best use of brick in architecture were held in Grosvenor Square, London last Thursday. The two houses in Donnybrook, Dublin beat off competition from projects in Belgium, Kuwait and Japan.

The judges, chaired by Bob Allies (Allies and Morrisson) noted that “˜the skilful ingenuity with which the material is used is impressive”¦A limited palette, skilfully manipulated, makes this a very special series of external and internal space.’ Winners in other categories on the night included Alford Hall Monaghan Morris, and Tony Fretton Architects, both shortlisted for this year’s Stirling Prize.

Last year, TAKA became the youngest ever representatives of Ireland at the Venice Architectural Biennale as part of “˜The Lives of Spaces’ exhibition.