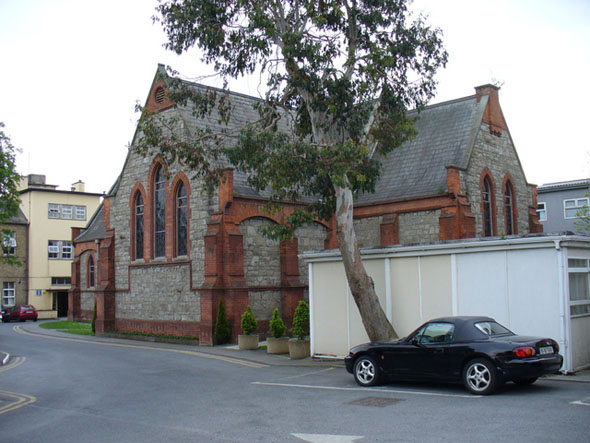 A church in the grounds of St James’s Hospital could be relocated, rather than knocked down, following a Dublin City Council decision. The proposed demolition of the 19th-century chapel caused a furore when the plans emerged earlier this year. But the council has told the developers, Synchrony Properties Ltd, to investigate the feasibility of relocating the building within the site. The request was made “in view of the local interest in this building”.

Residents in Kilmainham, South Circular Road and Rialto, as well as councillors Clare Byrne, Criona Ni Dhalaigh and John Gallagher, all sent letters objecting to the proposed demolition. Cllr Byrne (FG) said she was one of three councillors who began a process through the council in May last year to give the building protected status. She said: “It was agreed to initiate the process to add the building to the list of protected structures. However, this process was halted by DCC, so the status of the church is not clear.

“There was a very good report on the building done by the School of Architecture in UCD last year. A number of students looked at the church and gave the report, which argued that it should be protected, to Dublin City Council.”