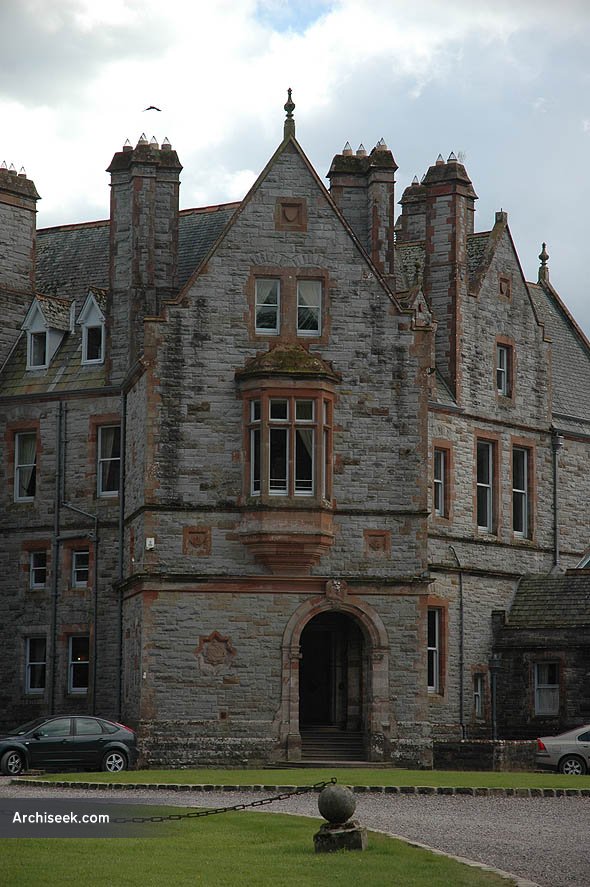 A string of luxury hotels, including the Castlemartyr Resort in Cork and Carton House in Kildare have been listed as “significant buildings”, allowing their owners to claim generous tax relief. Castle Leslie in Monaghan and the Lough Rynn Castle in Co Leitrim, which is owned by the Hanly building group, are among those entitled to the relief, because their buildings are judged to be of “scientific, historical, architectural or aesthetic” interest. Bellinter House, a boutique hotel backed by Jay Bourke, as well as the five-star Westin Hotel in Dublin, are also included on the list of designated properties, which is drawn up annually by the Revenue Commissioners. The list contains 189 properties, the vast majority of which are private country houses that allow visitors to view their gardens or the house itself. However, this is the first time that a significant number of hotels, resorts and commercial ventures have appeared on the list.