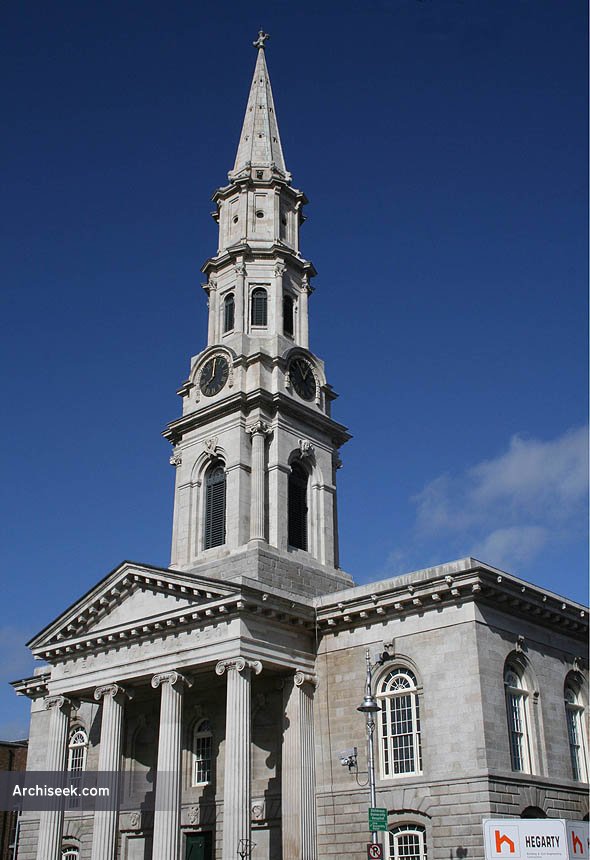 When conservation architect James O’Connor first entered St George’s Church in Hardwicke Place, Dublin, at the beginning of his restoration project it felt as if he had stumbled into the aftermath of a party that had come to an abrupt halt. Half drunk glasses of beer still stood on ledges of the building whose decorative palette comprised black and blood-red paint, all very goth and suited to the nightclub that this former church had become. “It closed down suddenly,” says James, who began work on the building in 2004. “And there had been a lot of serious intervention in the fabric of the building.” The church was originally built in 1814, for the Church of Ireland, to a design by Armagh-born architect Francis Johnston. Other work by him included additions to the former Houses of Parliament, now Bank of Ireland, a structure that had been designed in two parts previously by illustrious architects Edward Lovett Pearce and James Gandon. Johnston also did some work on the GPO and the Chapel Royal at Dublin Castle.