The tearing of the Green 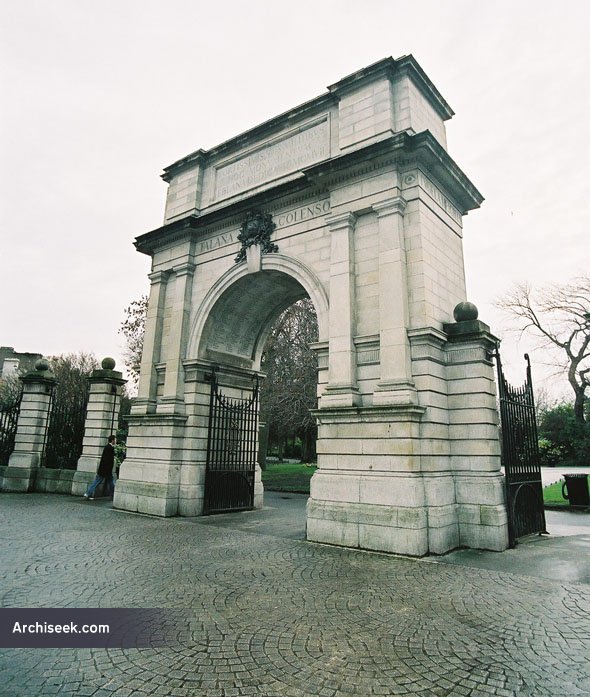 Plans for the Metro North line entail excavating a large section of St Stephen’s Green at huge cost. But some are questioning the wisdom of using the Green as a transport hub, and worry that the work will forever alter the character of the park. On November 1st, 2005, at the Government’s fanfare launch of its €34 billion Transport 21 investment programme, then minister for transport Martin Cullen announced that St Stephen’s Green would become the capital’s key transport hub. “It will be to Dublin what Grand Central is to New York,” he said. A discreet veil was drawn over the environmental impact of this radical proposal, particularly on the much-loved park that was given to the people of Dublin in 1880 by Sir Arthur Edward Guinness, Lord Ardilaun, under an Act of Parliament entrusting its long-term care to the Commissioners of Public Works. Although the route of Metro North – the proposed line linking St Stephen’s Green with Dublin Airport and Swords – is shown on maps that are publicly available on the Railway Procurement Agency’s website (www.rpa.ie), the detail of what is being planned in and around the Green is not immediately evident. However, design drawings seen by The Irish Times clearly show that at least a quarter of the park would be devastated by the scheme. It would, in effect, be turned into a vast construction site, requiring the removal of the landmark Fusiliers’ Arch at its northwestern corner, dozens of mature trees and a large part of the lake.