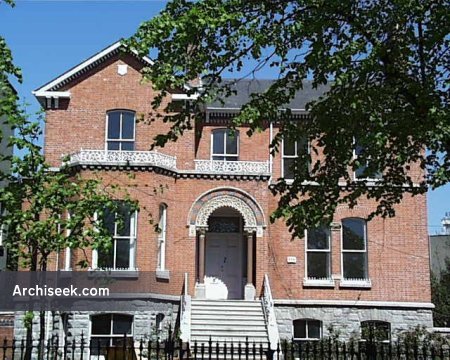 Dublin City Council’s planners have been accused of ignoring the council’s own guidelines in deciding this month to grant planning permission to a 15-storey development in Ballsbridge. Developer Ray Grehan was given permission by the council to convert the former UCD veterinary college site into a 15-storey mixed-use development with 109 apartments, nine office spaces and retail and cultural space. Dublin South East TD Lucinda Creighton said local councillors had made clear their objection to such a development when they voted down the draft local area plan for Ballsbridge, proposed by the council, which allowed for high-rise buildings in the area. She said the decision by the council would make it easier for developer Seán Dunne to get planning permission for the old Jurys/Berkeley Court site for his development, the centrepiece of which is a 37-storey tower. “I was on the city council throughout that process [ of the area plan] and we rejected the intensification of the developments in that area and on that site. It is clear the planners ignored the wishes of the councillors,” Ms Creighton said. “I think the plot ratio as set down in the City Development Plan is somewhere between 1 and 1.5 and this is more like 1 to 3. It’s too intense.