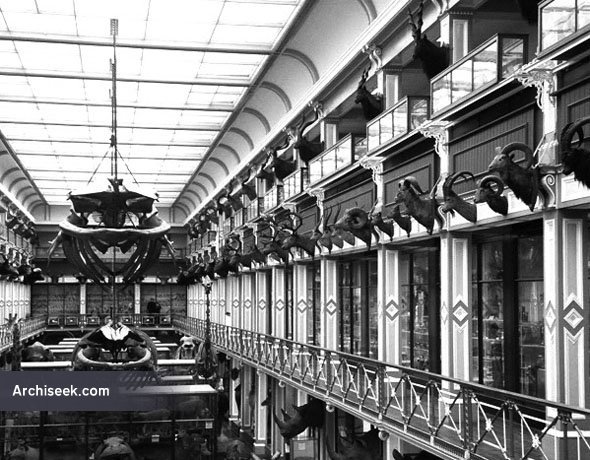 The director of the National Museum of Ireland, Pat Wallace, has said he is “puzzled and concerned” about the plan to relocate the Seanad to the natural history museum on Merrion Square during the summer. Mr Wallace expressed the fear that museum staff would not have enough time to document, pack and relocate the museum’s contents before the proposed move in July. He said there had been no meetings about the proposed move and no planning for the extensive operation that would be entailed. “We would need extra staff to parcel up the extensive range of material and transfer it to a safe destination, but there have been no meetings about this and no planning for it,” said Mr Wallace. He said it was ironic that the Office of Public Works needed no planning permission for the proposed move of the Seanad, but the museum required permission for the renovations it proposed to undertake as soon as possible.