Iconic Irish Times clock back where it belongs 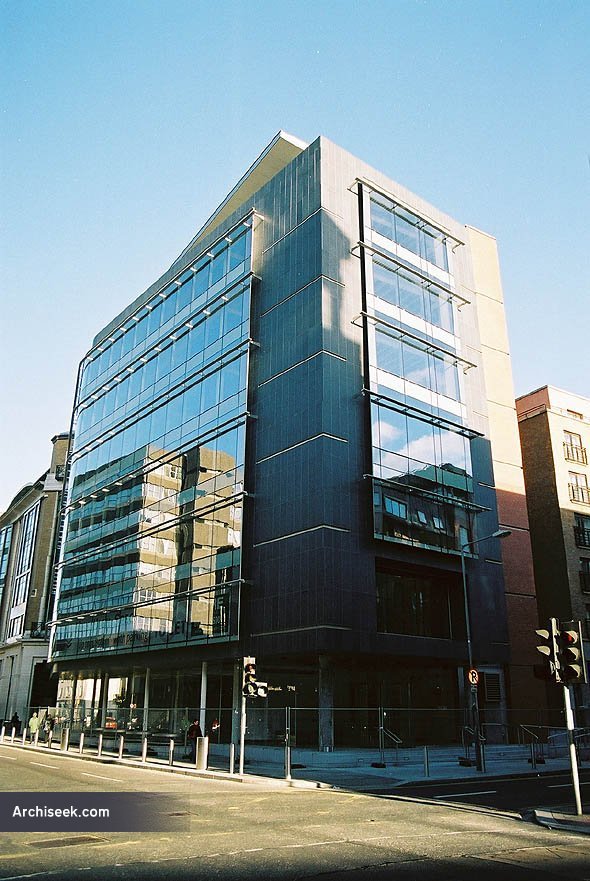 A familiar face is back on Dublin’s streetscape with the unveiling yesterday of the refurbished Irish Times clock at the newspaper’s offices at the junction of Tara Street and Townsend Street. The newspaper moved offices from D’Olier Street to Tara Street in October 2006 but planning permission and refurbishment meant that it took longer for the clock to make the journey. The precise age of the clock has never been established, according to architect Maoliosa O Floinn of Henry J Lyons and Partners, but it dates from the early 1900s. It was originally erected on the old Irish Times building at 31 Westmoreland Street, but was removed when the front office moved to D’Olier Street and somehow it ended up in a laneway at the office. The now-retired finance production editor Eamonn Kelly was working in the caseroom when he noticed the clock languishing in the alleyway.