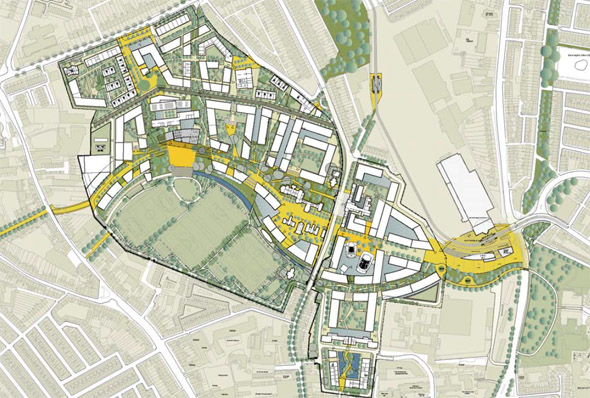 The development of the 73-acre Grangegorman site that will provide a new home for the Dublin Institute of Technology represents the single largest educational project in the history of the state. Provisions being made for it are so large that they are included within the National Development Plan. The site has a long history going back to the 1700s as a mental institution and a prison. Most recently it served as a home for St Brendan’s Hospital under the ownership of the HSE. Health elements will remain on the site and also facilities for nearby residents, but most of the site will be given over to the DIT campus. It is hoped that its entire 20,500 student population and 2,000 staff will have moved from its 39 buildings spread across the city onto the single Grangegorman site by 2010.