Byrne lashes out at top building 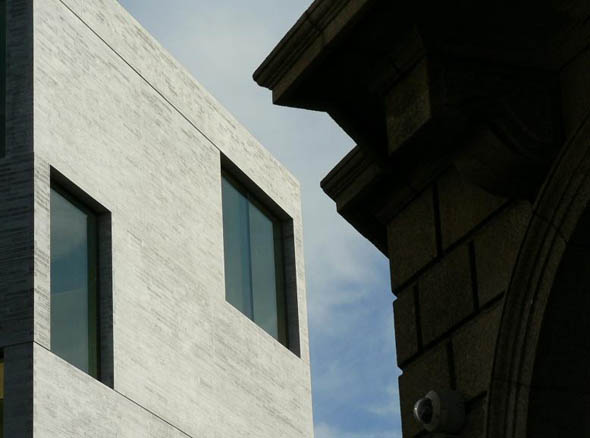 A building lambasted by actor Gabriel Byrne for its “hideousness” has won a major design award. ‘The Billets’ on Dublin’s Merrion Row — which is the new Department of Finance office — scooped the special assessors gong at the Royal Institute of the Architects of Ireland (RIAI) awards. According to the RIAI, the fundamental concept of building is rooted in its immediate urban context, “relating to St Stephen’s Green, the Huguenot cemetery and the 18th century Georgian streetscape”. It was also described as a “very special building”. But Hollywood star Byrne saw it differently. The Dubliner griped: “Sometimes I feel how little say we have in the world that’s changing around us. Last time I was back [in Dublin] I rang up the architect of the guy who designed that building on Merrion Row opposite the Unicorn and O’Donoghues to complain about the hideousness of the building and how inappropriate it was aesthetically to the Huguenot cemetery that was beside it and the row of Victorian buildings on the other side.”