Big houses look to the future 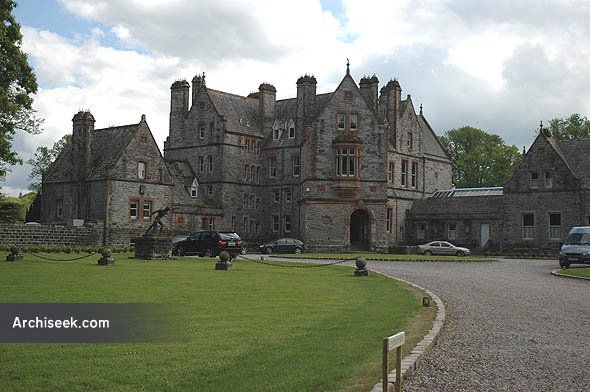 Until recently Ireland’s history of engagement with its architectural heritage has been somewhat inglorious, a sorry tale of significant buildings either destroyed or neglected. Thanks to improved government legislation and the creation of new bodies such as the Irish Heritage Trust (established two years ago), in the past decade the situation has improved considerably. Nevertheless, more remains to be done to ensure the survival of this country’s depleted stock of historic properties, especially those that continue to be in private hands. Hence the emergence of a new organisation, the Irish Historic Houses Association (IHHA), which has just come into being. Now in the process of acquiring charitable status, the IHHA is the result of discussions over a number of years among several owners of such buildings throughout the State. Their circumstances varied enormously – some welcomed paying guests, some opened to the public, some preferred to earn an income from other sources – but all of them agreed they were insufficiently represented in any debate on the subject of Ireland’s architectural heritage.