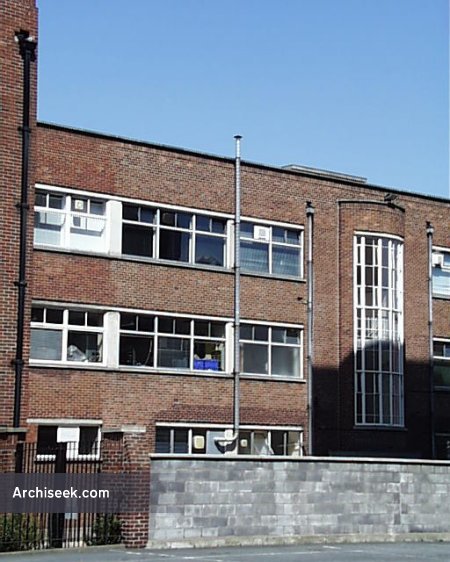 Dublin City Council has approved a 15-storey residential tower at the former UCD veterinary college site in Ballsbridge, Dublin 4, as part of a €600 million mixed-use development. Developer Ray Grehan, managing director of Glenkerrin, who paid €171.5 million for the 2.2 acre site in 2005, has got planning permission for a 40,000sq m (430,000sq ft) development called Number One Ballsbridge. This will include 109 luxury apartments, up to nine storeys of offices, an arts and cultural centre, high-end boutiques and new urban streets. The decision will be of interest to a number of developers who own property in the area, particularly Seán Dunne, who is proposing a mixed-use development with a 37-storey element for the adjacent Jurys/Berkeley Court site. Mr Dunne, who owns Hume House to the west of the veterinary college, wrote a letter to the council supporting Mr Grehan’s development, saying the uses would complement those proposed on his site and his vision for the Jurys site “as a new world-class urban quarter”.