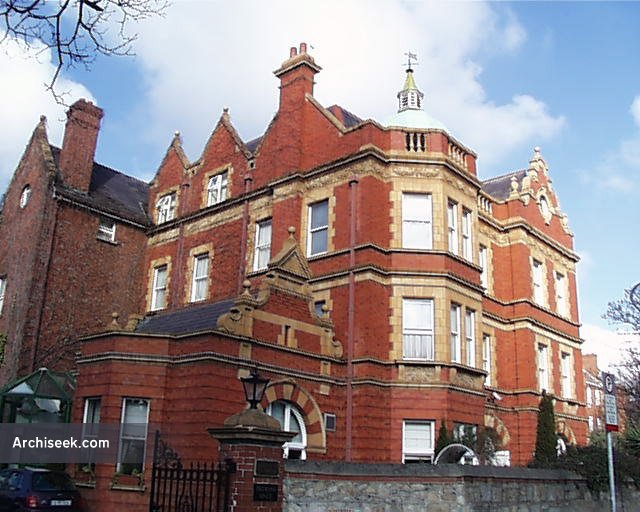 Ballsbridge is Dublin’s most prestigious neighbourhood, and the postcode Dublin 4 is a byword for privilege and national shorthand for the values of its cossetted residents. If controversial plans for a €1 billion (£680 million) scheme are approved, though, the leafy neighbourhood could make way for offices, shops and leisure facilities as part of the most ambitious redevelopment of the Irish capital in more than a century.The proposals, to be considered by city authorities today, have triggered a furious battle among residents of Dublin. Those in favour of the redevelopment claim that it is essential to ensure the lasting prosperity of the fast-growing city. Opponents argue that it imperils the distinct character of Dublin, frequently rated as one of Europe’s most engaging capitals. The plan is linked to the redevelopment of Lansdowne Road, the rugby ground, which has been flattened to make way for a 50,000-seat stadium that will be completed in 2009. Traditionalists are incensed that the new ground will not be known as Lansdowne, with naming rights being offered to the highest commercial bidder to raise at least €100 million.