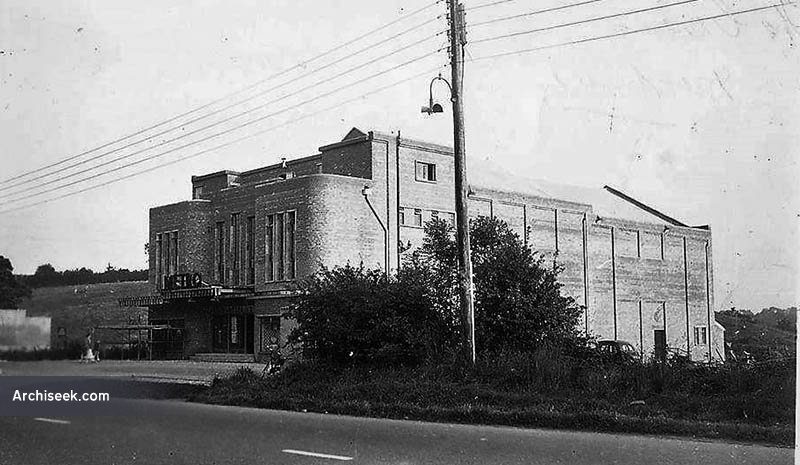 Built at a cost of £50,000, it was the first post-war cinema in Belfast with a balcony. It was an ill-timed venture. Located in a then sparsely populated area, it had to compete with television and more convenient city cinemas. So it was soon in difficulties, and a brief change of name, to Rex Cinema, failed to turn it around. It closed in 1961, giving it the dubious distinction of being the shortest-lived lifespan of any modern Northern Ireland cinema.