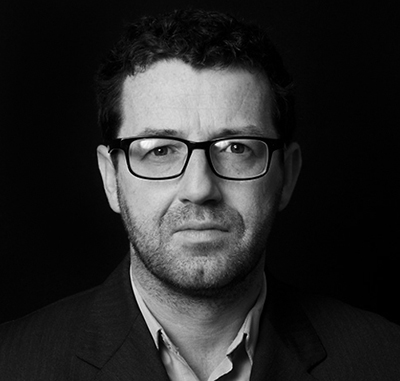 Earlier this week, Irish architect, Tom de Paor were amongst a group of twenty-nine international practitioners recognised with Honorary International Fellowships to the RIBA. The event was marked by a keynote address from Peter St John of Caruso St John, the architects behind the 2016 RIBA Stirling Prize Winning Newport Street Gallery.

Tom de Paor is considered one of the leading Irish architects of his generation. His work has featured fives times in the Venice Biennale; at the age of 33 in 2000 he was the first architect chosen to represent Ireland. He teaches in Dublin, London and Harvard. He has worked in collaboration with painters, sculptors, filmmakers in a restless campaign to keep his creativity engaged, widening his ways of working with others to keep him on track in his own practice in architecture.

RIBA Honorary Fellowships are awarded annually to people who have made a particular contribution to architecture in its broadest sense. This includes its promotion, administration and outreach; and its role in building more sustainable communities and in the education of future generations. RIBA International Fellowships reward the particular contributions that non-UK architects have made to architecture.