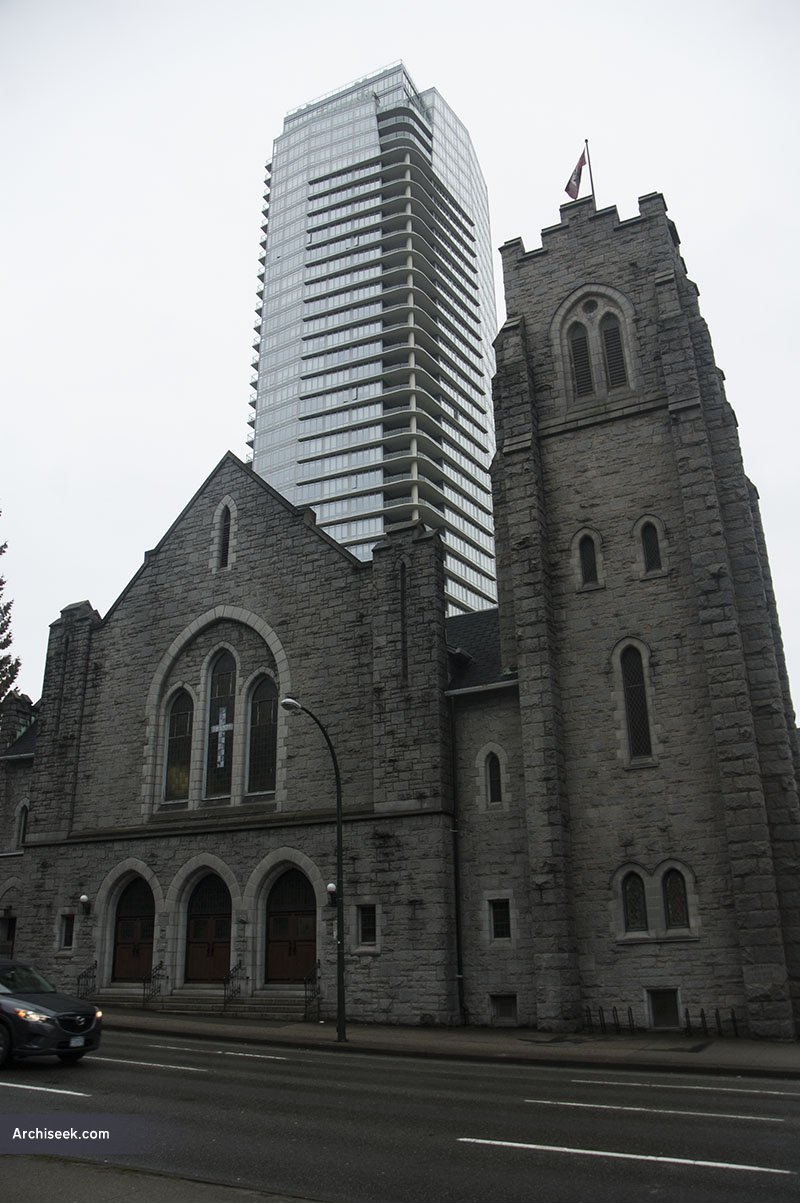 On April 2, 1910, John Morton laid the cornerstone for the new church, and shortly over a year later, on June 9, 1911, the new building was dedicated. During 1931 the sanctuary was destroyed by fire, but was later rebuilt. The blaze broke out behind the organ, and destroyed most of the roof. The interior is a fine galleried space.